Some Considerations of Storing Non-Wine Liquids in Containers That Had Previously Contained Gentile Wine [YD 137:4] 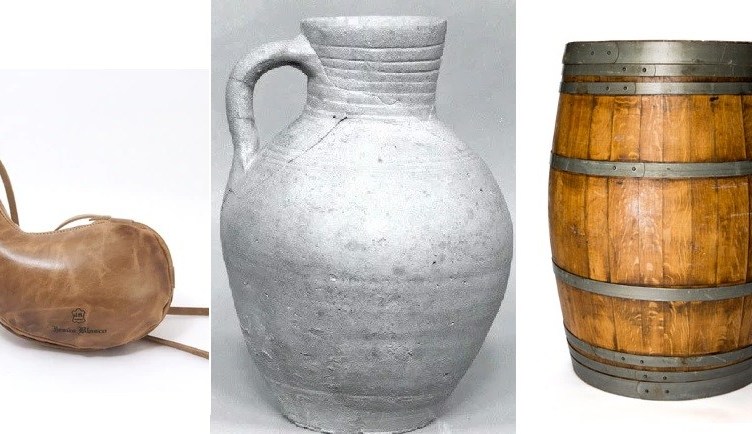 Some Considerations of Storing Non-Wine Liquids in Containers That Had Previously Contained Gentile Wine [YD 137:4]

So, Rabbi Karo sets out a clear permissiveness with regards to placing non-wine liquids in jars, jugs, barrels, or any other container. This statement is a clear articulation of the outcome of the Talmudic discussion concerning storing beer in jugs in which gentile wine had previously been stored (Avodah Zarah 33b).

Reasoning Behind the Halakhah
What is unclear, however, is the motivating reasoning behind this halakhah. If gentile wine had previously been stored in these vessels, how does one overcome the flavor imparted by this gentile wine that would be giving itself off to these other liquids?

The simplest reason, it would seem, would be that the beer overcomes the flavor of any of the wine, as Rabbi Shlomo Yizhaki commented on that Talmudic passage: “דשכרא מבטל ליה לטעמיה דחמרא”,1 and as Rabbi Shabbatai HaKohen commented on the Set Table: “מפני שמבטלין טעם היין”.2

This overpowering of flavors from the beer or other beverages over that of the wine seems to work nicely, even if, it would seem, there might still be some lingering wine taste (cf. שלחן ערוך יורה דעה קלד:ה).

A Potential Alternative Reason
It is fascinating that Rabbi Karo specifically omitted a particular reason for this halakhah, since the work off of which he was working did provide a reason. In his Four Rows, Rabbi Ya’akov ben Asher wrote “לפי שהיין פוגם אותם” – “since the wine damages the [other liquids].”3 What is strikingly baffling about the reason being proffered here is that the wine may have an affect on the other beverages, but not in a damaging way (I am, however, open to hearing about certain beverages that are damaged by wine). However, most beverages in this situation would not only not be adversely affected by the wine, but actually improved by the wine. This is why this reasoning strikes one as not only as baffling, but nonsensical.

Present-Day Applications: Beer, Cider, Whiskey, & More
While the discussion in the Talmud centered around beer, the halakhah as we find it in the Shulhan Arukh also relates to any non-wine beverage, even water(!). Thus, whiskies, ciders, meads, etc. are also covered by this halakhah – that they are permitted to be held in containers that had previously contained gentile wine.

Post-Script
I have come across an interesting piece of writing – the first appendix in a book by Rabbi Akiva Niehaus in which he discusses the very same text as in this present writing.4  However, he seems to obfuscate the discussion, including the surprising line that Rabbi Shabbatai HaKohen “really understand that other liquids may be stored in wine barrels because it is nosen ta’am l’pgam“, causing him further to claim that, according to his reasoning, “Consequently, only liquids which are ruined when mixed with wine may be stored in a barrel which previously stored non-kosher wine. As a result, Scotch stored in such a barrel will be prohibited because it is not ruined when mixed with wine.”5

This reasoning is a real head-scratcher on two fronts: 1) he asserts that the reasoning of נותן טעם לפגם isn’t in relation of the other beverages in relation to wine, but rather following the reasoning of the Four Rows that the wine must mess up the other beverages. So, according to Rabbi Niehaus’ reasoning, it is fine to take the time, money, effort, and other resources to store your beer in these vessels as long as your beer gets disgusting. Why would anyone go through all that trouble, if it would be easier just to dump that beer down the drain? This is a strange line of reasoning. 2) However, we saw in the clearest of language that Rabbi Shabbatai HaKohen views the permissibility of storing beer in such vessels due to the beer’s flavor overpowering that of the wine’s flavor. Why would one need to invent a new reason to overtake that which we saw clearly in his own writing?

Rabbi Niehaus then takes this bizarre reasoning and then twists the line found in the Shulhan Arukh that permits other beverages to be stored in these vessels and makes them forbidden – going in the exact opposite direction as Rabbi Karo had clearly articulated for these cases.

Rabbi Niehaus then finishes off that section of his work in similar fashion: “Thus it appears that according to both the Taz and Shach, liquids stored in a wine barrel are permitted only if they are ruined by wine blios. Since Scotch stored in wine barrels is enhanced by the wine, the above leniency does not apply and the forbidden blios require bitul, similar to kosher wine stored in a non-kosher wine barrel.”6 Seemingly, Rabbi Niehaus is uncomfortable with the possibility of the beer (or other beverages) nullifying the wine still embedded within these vessels, choosing to go with Rabbi Yaakov ben Asher’s line of reasoning rather than Rabbi Shlomo Yizhaki’s or Rabbi Shabbetai HaKohen’s reasoning as he, himself, had written (choosing to read against his own words). Also, it seems Rabbi Niehaus is not happy with their having identified the beer as having carried out the ביטול, requiring a totally separate nullification action to be carried out.

While there are those out to obfuscate the halakhah, the clearest read of both the Talmud, as well as the Shulhan Arukh is that it is permissible to contain beer, cider, whiskey, etc. in vessels that had previously contained gentile wine. 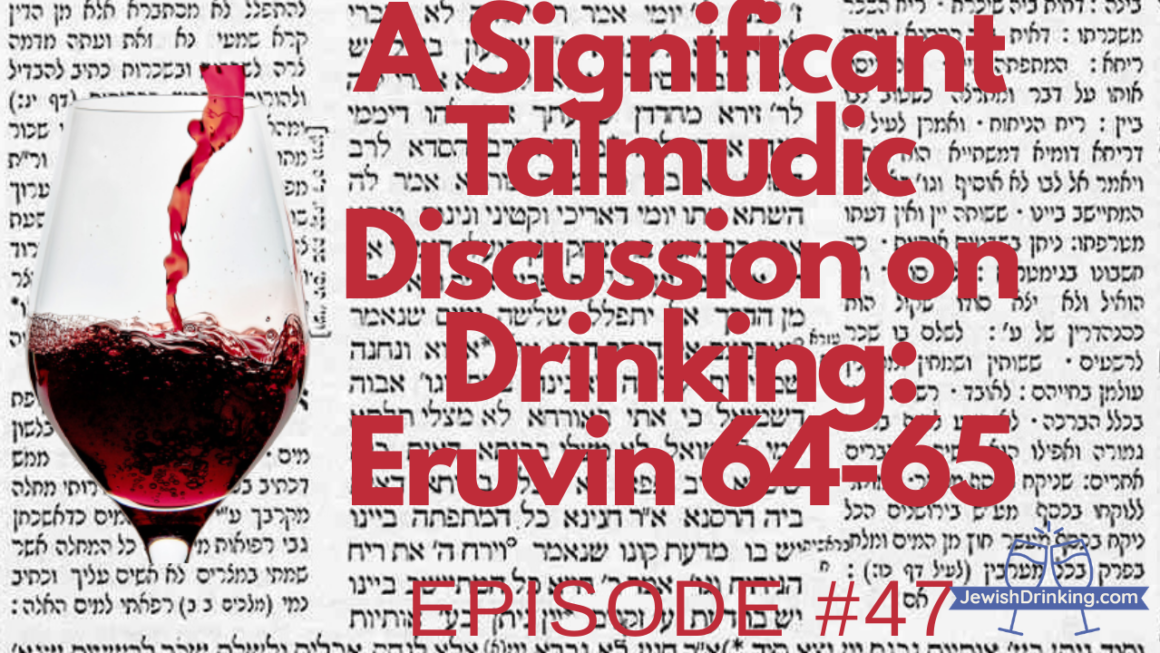