Over this recent Purim, I was curious to keep track of the drinking parties, since I knew there were multiple such events, but hadn’t quite remembered what each of them were. While tracking them, though, I was fascinated to not only have a sense of what they were, but maybe also somewhat of a pattern.

These drinking events, each mentioned as a משתה, are a distinctly significant aspect of the book of Esther, not only because they frequently occur, but also because they are disproportionately represented in this book in relation to the rest of the books of Tanakh. Specifically, the term משתה occurs 46 times in תנ”ך, nearly half of which (20) appear in the book of Esther alone: there is a disproportionate amount of drinking in this book than any other in תנ”ך (see accompanying pie graph to the left).

So what are these drinking events?

You don’t have to search for long to find the first one, occurring at the outset of the book, in which King Ahashverosh throws a huge drinking party for 180 days to show off his wealth (1.1-4), immediately followed by a week-long drinking party for those who happen to be in Shushan (1.5). Shortly thereafter, Queen Vashti throws a drinking-event for women (1.9).

Following these three drinking events at the outset of the book (setting the tone for the reader that there is a lot of drinking in this story?), there are then three drinking parties associated with Esther. The first of these is in honor of Esther’s becoming queen and is called Esther’s drinking event (2.18). The subsequent two are drinking events that Esther makes for Haman and for King Ahashverosh (5.5-8 and 7.1-8).

Finally, in addition to these described drinking events, there are also prescriptions for future drinking celebrations for Jews to commemorate what had occurred and how they had survived (9.19 and 9.22).

While considering these eight described drinking events, I realized they could also be considered as pairs:

What if we took this a step further and created a 2×2 matrix of the drinking events that occurred in the book of Esther in a chiastic format?

This 2×2 matrix takes from the previous table that combines each of the pairs of drinking events and seeks to determine similarities of the drinking events. This yields the beginning two drinking parties that King Ahashverosh makes for lengthy days for the public are similar to the two one-day celebrations that the Jews make, having survived genocidal aspirations of their neighbors; as well as the queens’ drinking parties being similar to the two drinking occasions that Esther makes for Haman and King Ahashverosh (even if they are different in that Queen Vashti’s drinking event that she made for the women ended in her downfall, and Esther’s drinking event was made for her, rather than the two she made for the two men).

Whether intentional or otherwise, it is certainly fascinating to get a broader sense of the drinking events in the book of Esther. 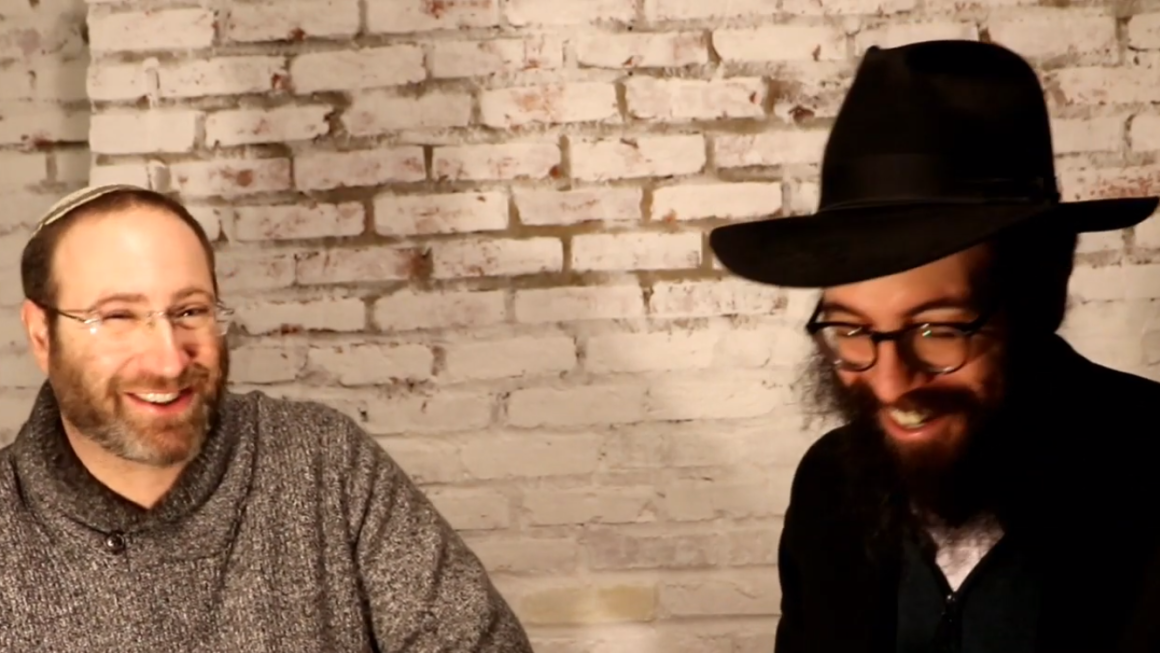 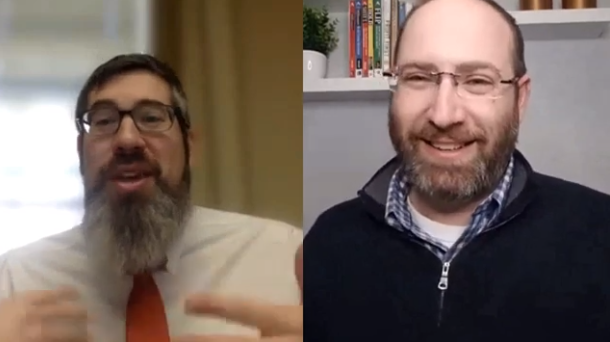 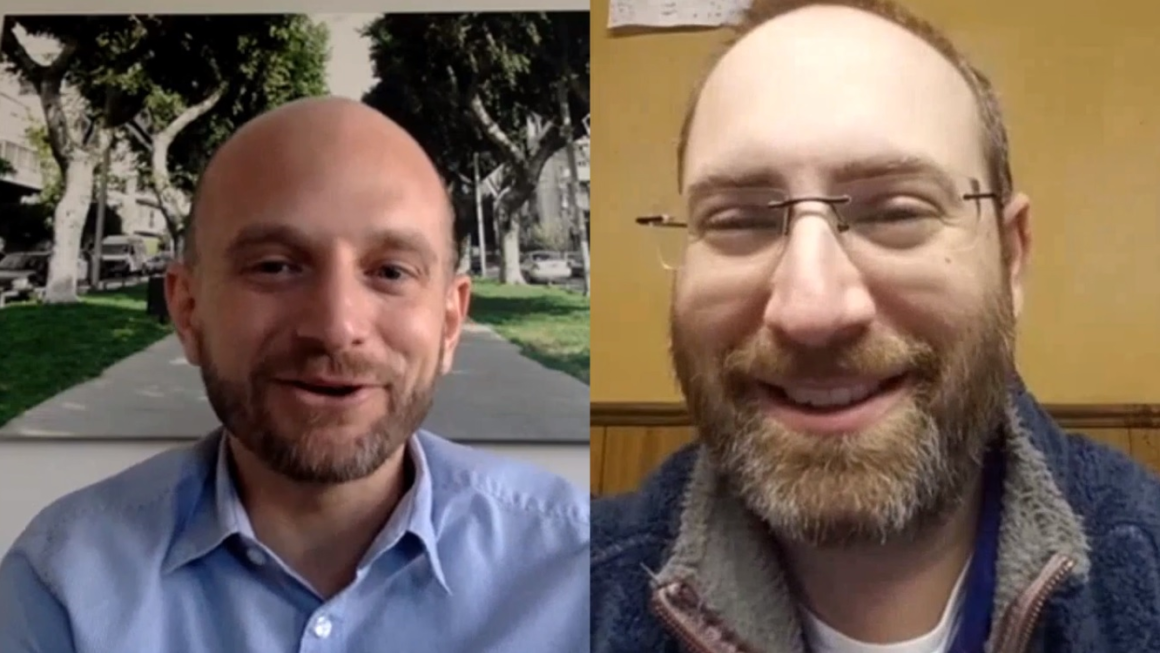