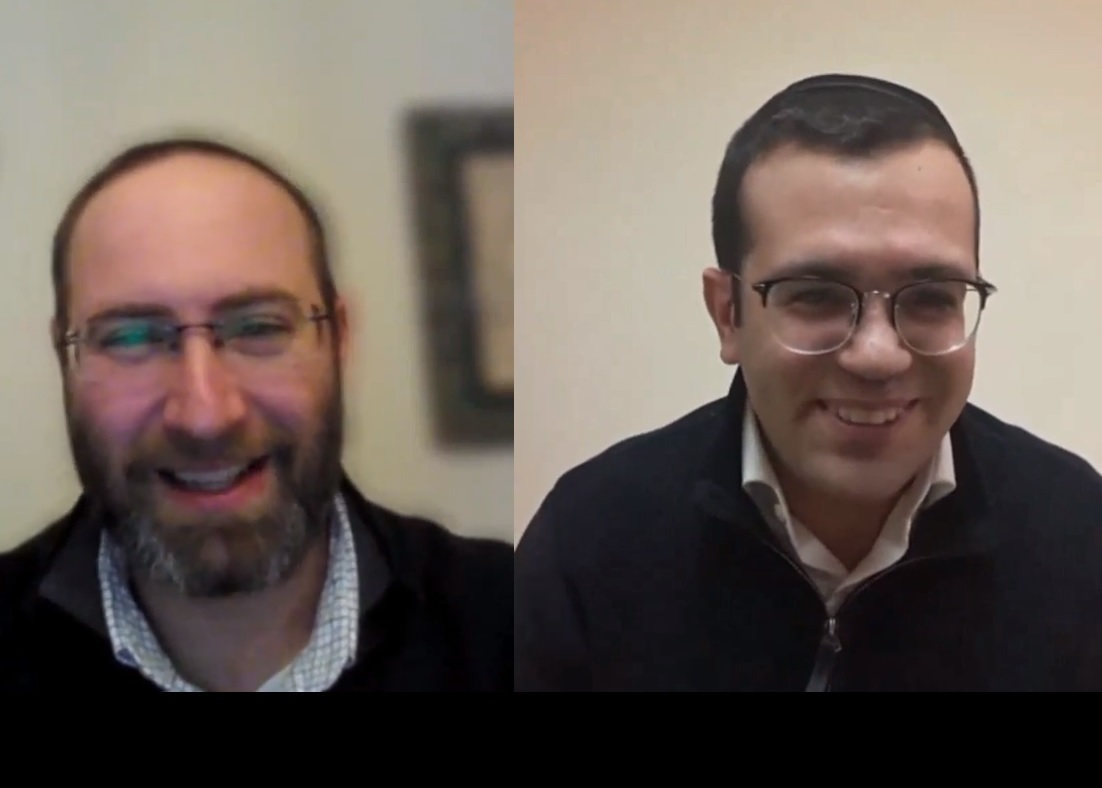 In the latter half of the 2010s, as craft beer grew greatly in the United States, various kashrut concerns came with that growth, as various adjunct ingredients were added to beers. With the rise in questions regarding kashrut of beers, Rabbi Avrahom Pressburger created KosherCraftBeer.com to help kosher-keeping consumers informed on which beers in the marketplace were certified kosher and which beers may be problematic kosher-wise. Rabbi Pressburger joins Jewish Drinking: The Show to discuss how beer and kashrut have come up over the past several years: 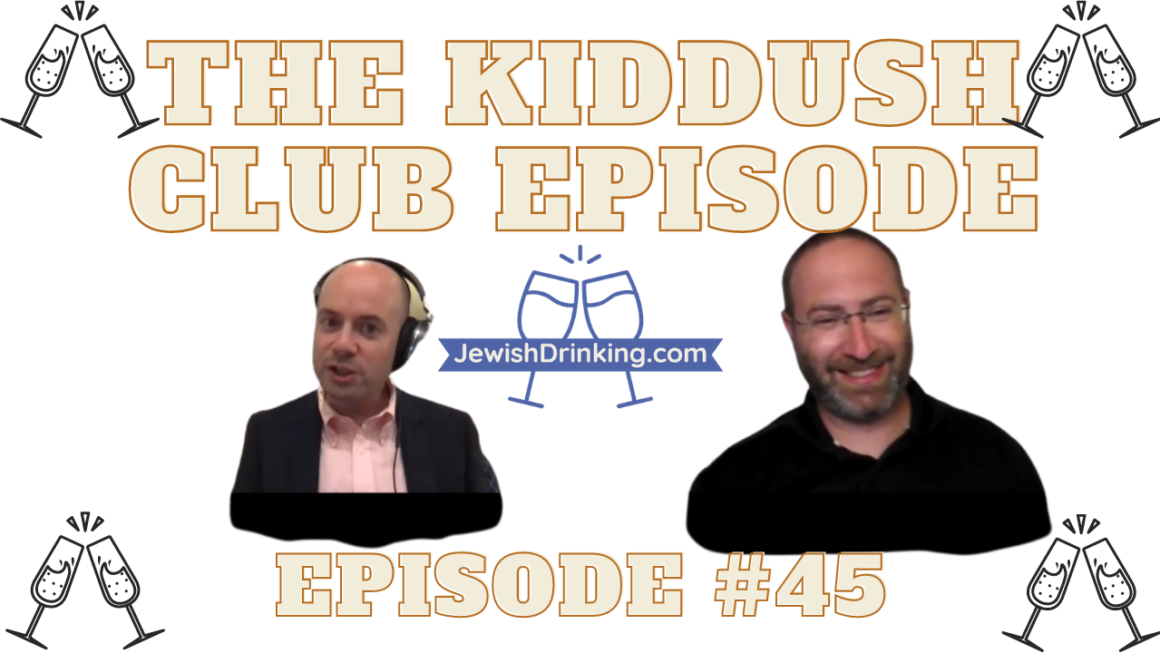 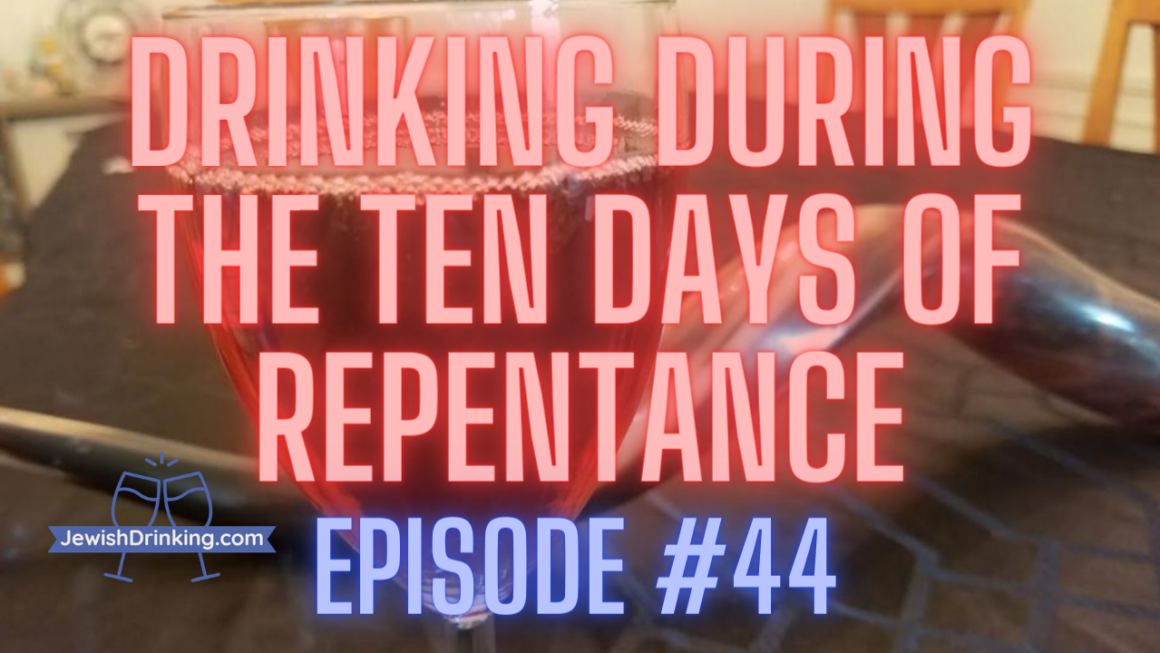 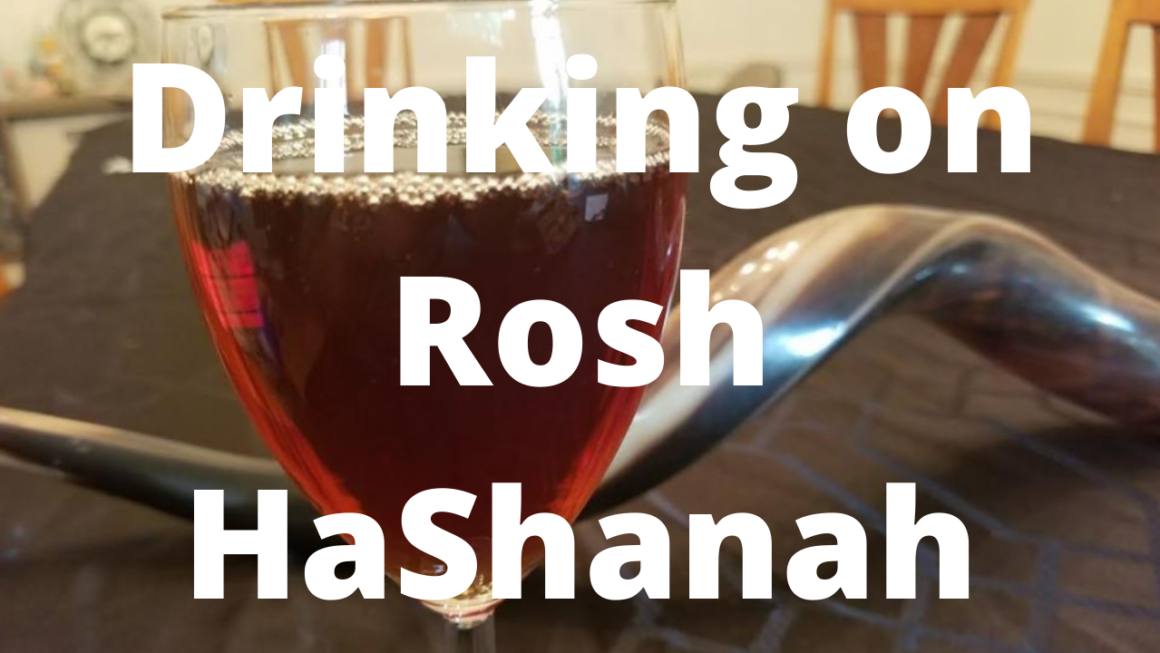