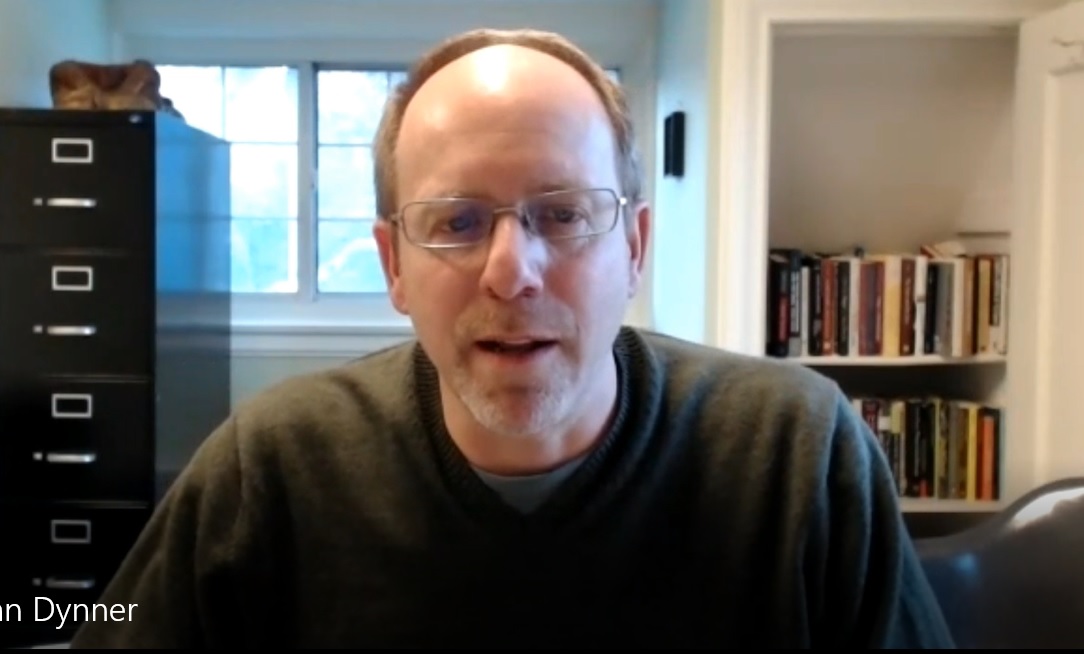 The newest episode for JewishDrinking.com: The Show is now out: “Jewish Tavernkeepers in 18th & 19th Century Poland” featuring Professor Glenn Dynner, author of Yankel’s Tavern: Jews, Liquor, and Life in the Kingdom of Poland off of which the discussion in this episode is based.

The podcast episode and video are below. For those used to watching the YouTube version of the episodes will notice that we used Zoom instead of Skype, which is why there is no split-screen recording for this episode. (And, yes, I also played around with the background, using Zoom.) 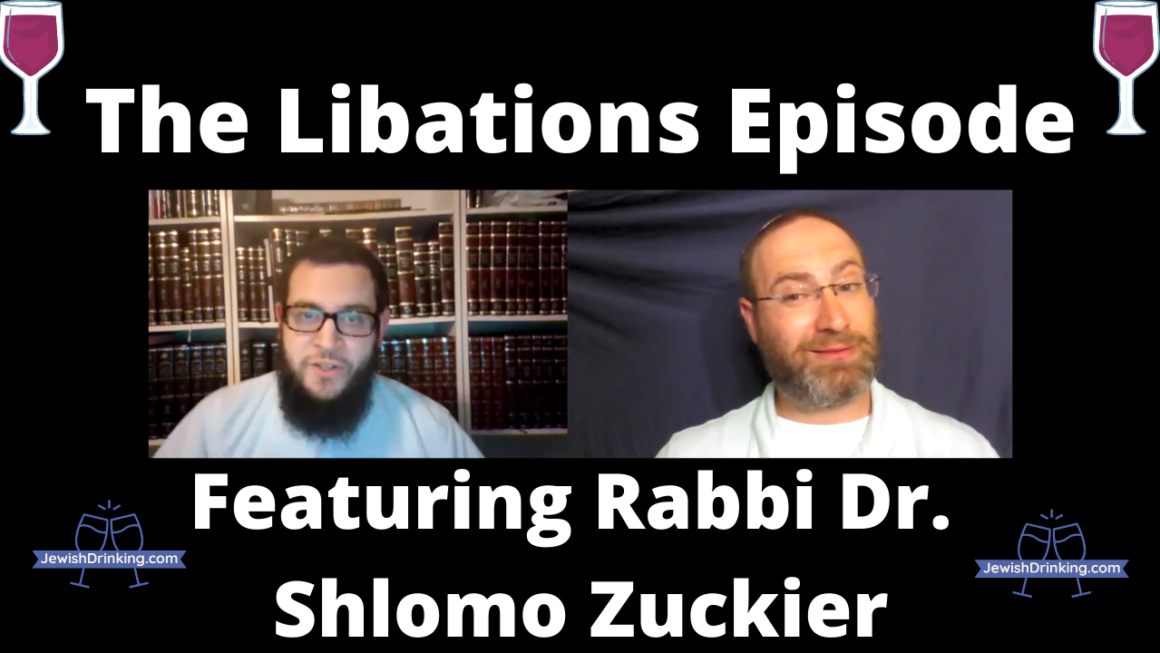 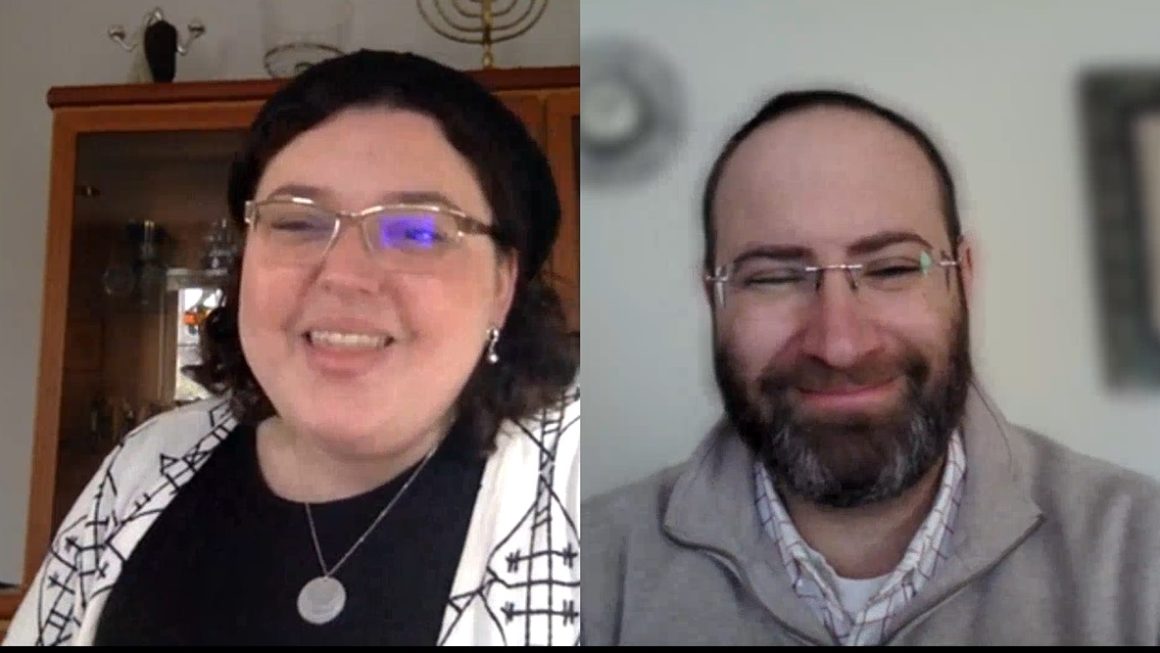 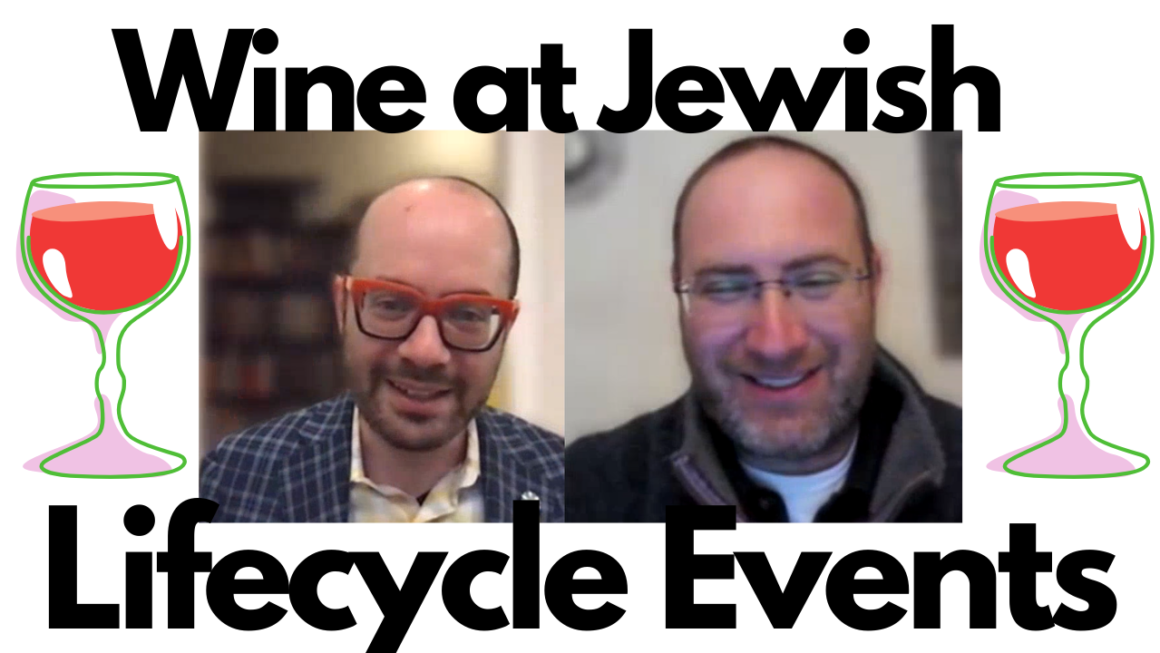