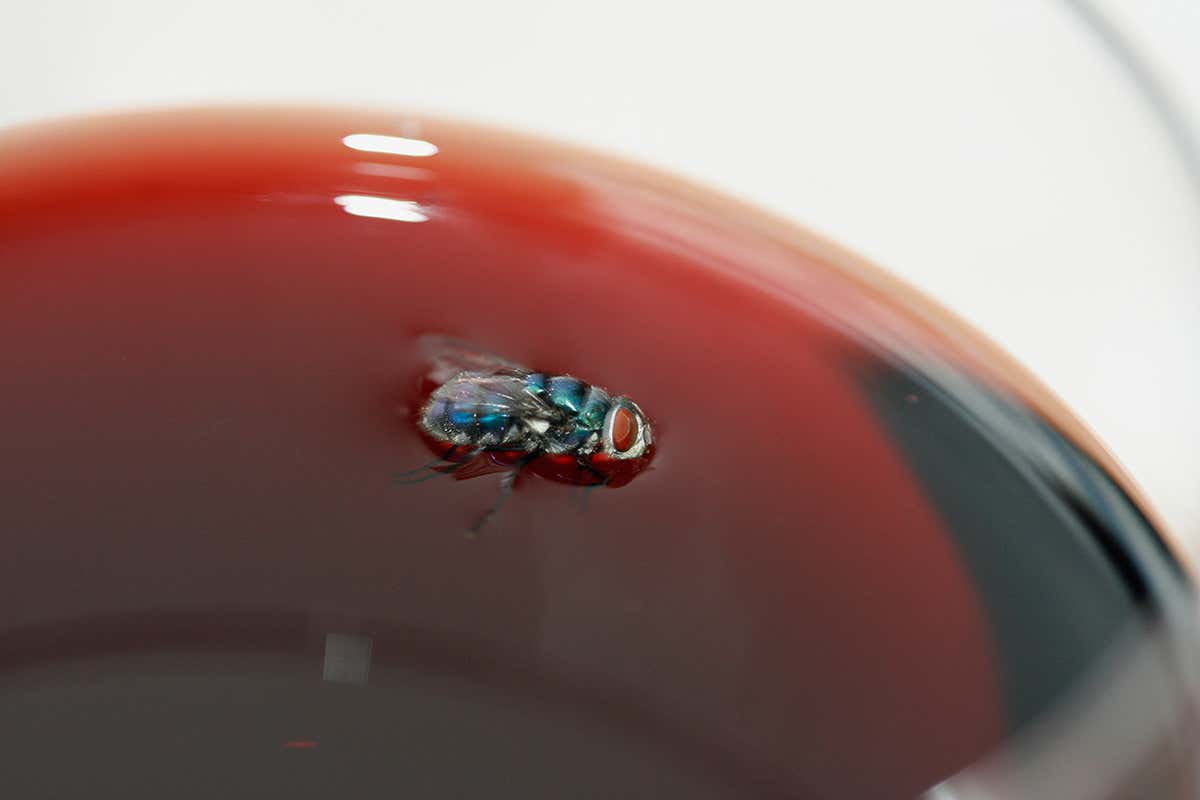 We read of Pharoah’s drink-purveyor and baker as sinning to land themselves in prison in this week’s parashah: “חָֽטְא֛וּ מַשְׁקֵ֥ה מֶֽלֶךְ־מִצְרַ֖יִם וְהָאֹפֶ֑ה לַאֲדֹנֵיהֶ֖ם לְמֶ֥לֶךְ מִצְרָֽיִם the drinks-purveyor of the king of Egypt and the baker sinned to their lord, to the king of Egypt” (Gen. 40.1).

What did they do to land themselves in prison? A very straightforward way to consider this question is did they sin with regard to their particular roles, or did it have nothing to do with their jobs? This is precisely what the rabbis pick up on, as they suggest professional malpractice for both of these servants (בראשית רבה פח:ב):

One rabbi, however, suggests that their sinning was unrelated to their specific duties, especially since how likely it is that they both happened to err in their duties at the same time? Here is his suggestion (בראשית רבה פח:ב):

What’s particularly fascinating about Rabbi Evyatar’s suggestion is the connection to a similar language found in the previous chapter from Yoseph, who does not want to get himself sexually involved with Potiphar’s wife. Thus, Rabbi Evyatar connects the language of sinning to a sexual connection. In addition to this clever literary connection, his suggestion also works in that the sinning is done by both of these servants, and not just through their own separate errors.

Going back to the rabbis, however, it is curious why a pebble for the baker or a fly for the drinks-purveyor should be enough to land them in prison. It is not the drinks-purveyor who is providing the wrong beverage or poisoning him, it’s merely something that happened to land in the wine, perhaps even en route to Pharoah. It’s not even as if he committed a blunder in bringing or otherwise preparing a wine or other beverage for Pharoah. One also wonders if the rabbis were trying to identify miniscule mistakes that Pharoah would have gotten upset with to illustrate how petty he was.

Whatever the drinks-purveyor’s sin was, perhaps a lesson we can take with is that when preparing beverages, we need to take great care to get the drink to the drinker in good condition. 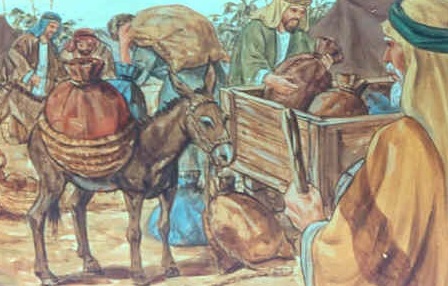 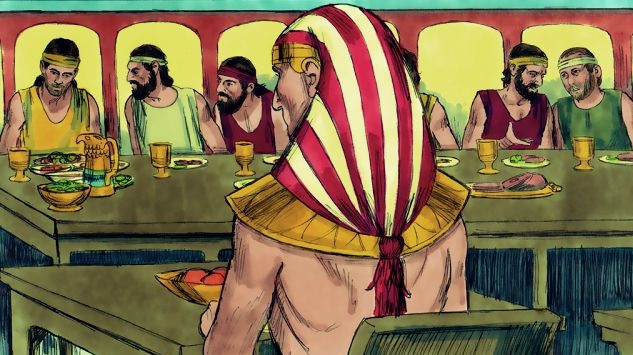 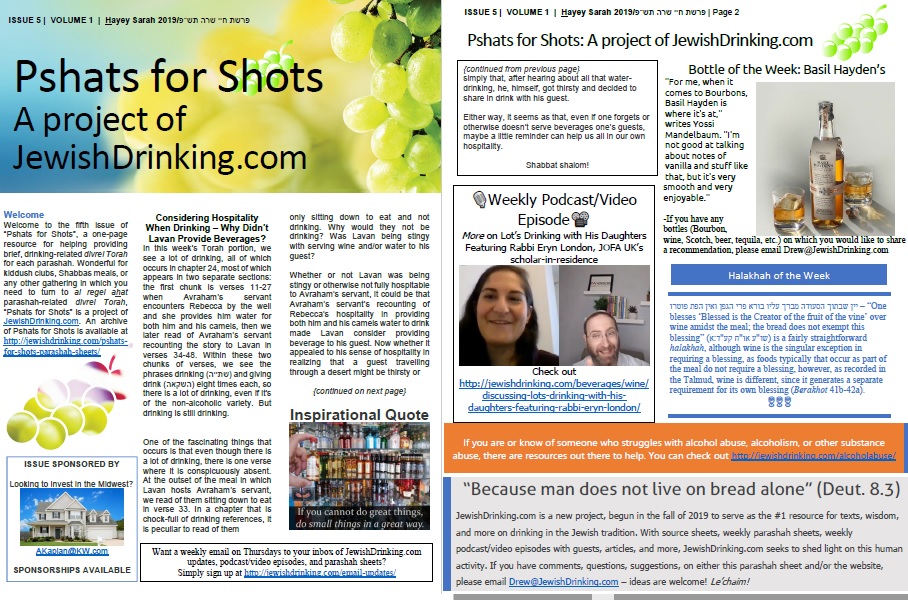