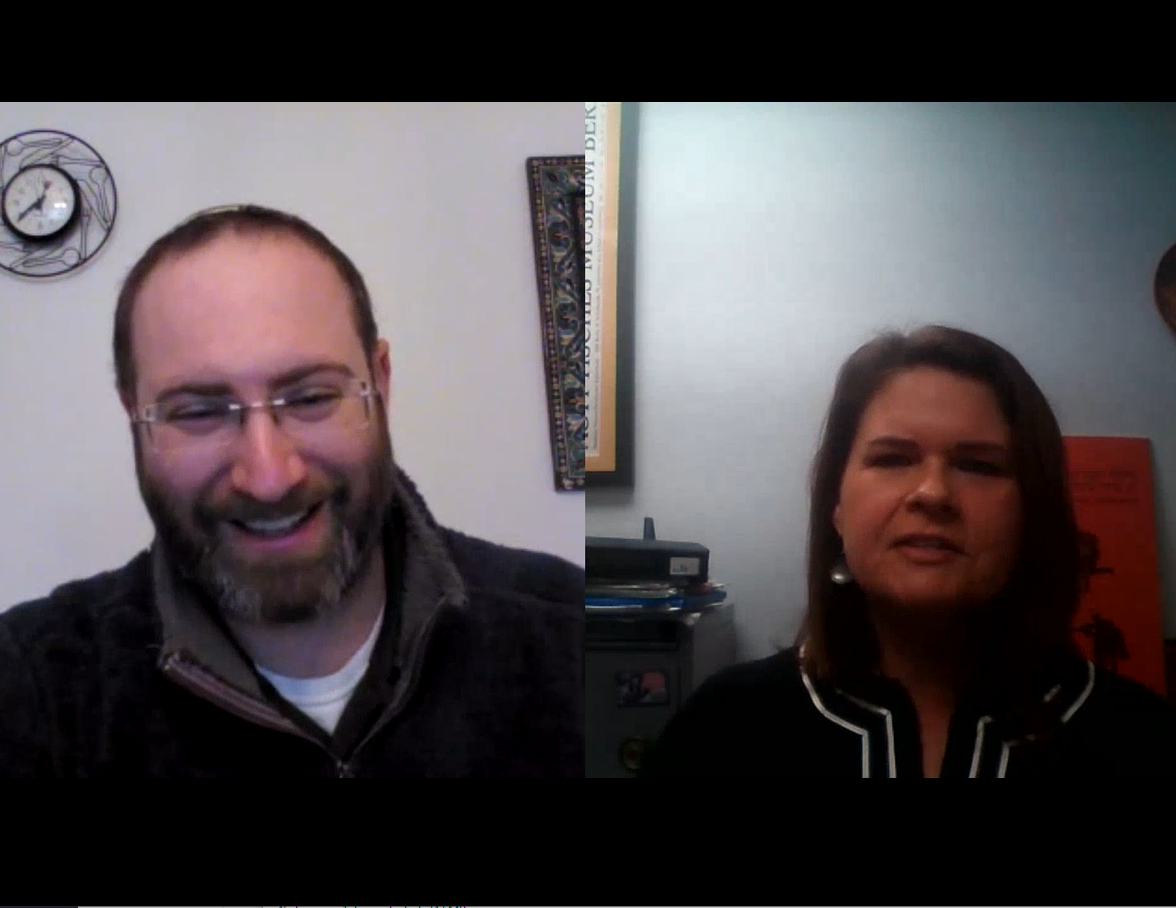 Professor Jennie Ebeling, professor of archaeology at the University of Evansville has not only written Women’s Lives in Biblical Times, published by T&T Clark in 2010, but also co-authored, along with Professor Michael Homan, “Baking and Brewing Beer in the Israelite Household: A Study of Women’s Cooking Technology” in The World of Women in the Ancient and Classical Near East, edited by Beth Alpert Nakhai by Cambridge Scholars Publishing in 2008.

Professor Ebeling joins us on the newest episode of the podcast to discuss women’s role in Biblical beer-brewing:

And here’s a brief excerpt from the episode on recent archaeological finds relating to beer-brewing in ancient Israel: 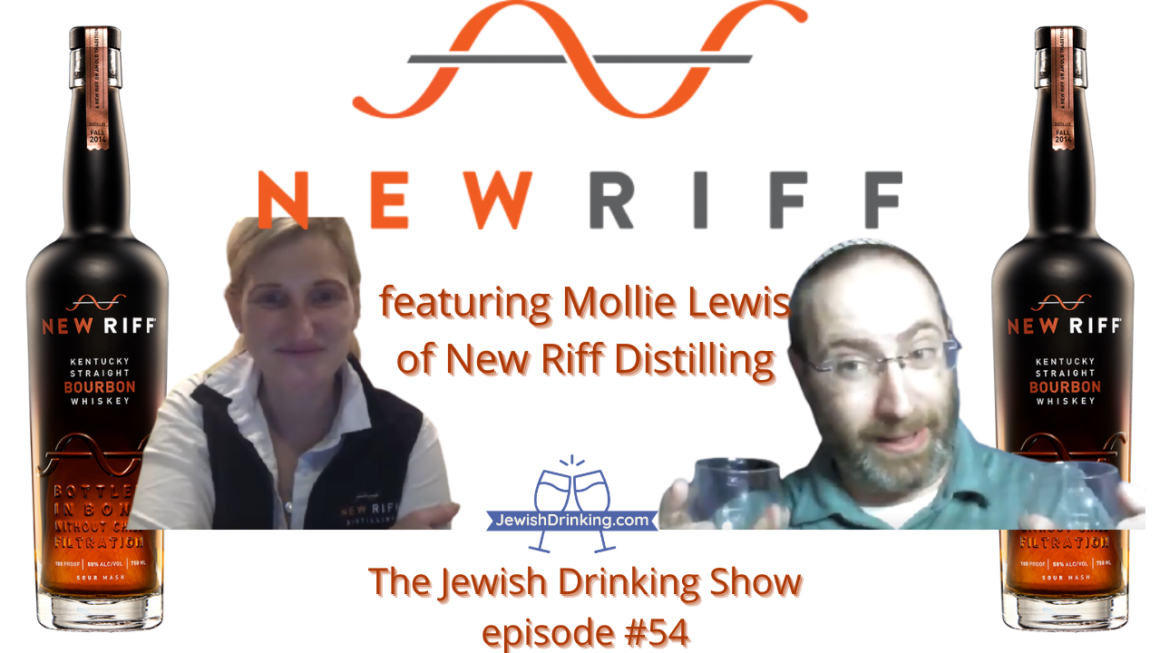 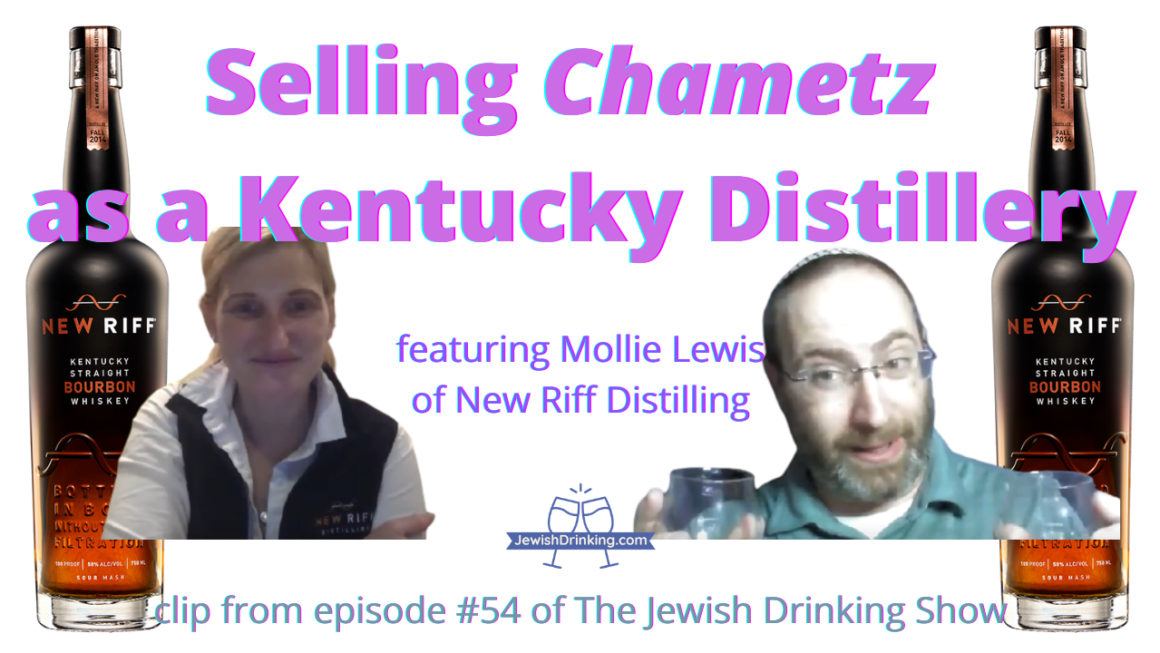