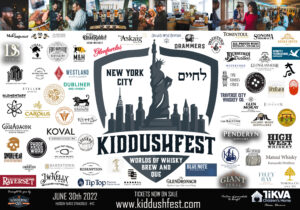 Taking place for the first time since prior to the pandemic, KiddushFest is returning to action. This event will be taking place at Hudson Yards Synagogue on Thursday, June 30th, featuring 300 bottles of whiskey from 40 brands around the world. In addition to the featured whiskies, there will also be a cigar stand and food from the Wandering Que.

Amongst the dozens of featured brands that will be pouring, include previous guests of The Jewish Drinking Show, such as Golden Moon Distillery, Jews & Booze, and Tip Top Cocktails. 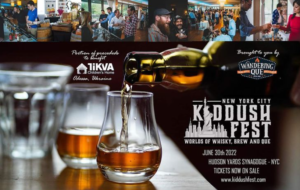 While the doors will be open from 6:30pm-10:30pm for general admissions, there will be a VIP hour from 5:30-6:30, featuring a Whisky Class by the National Brand Ambassador of Bardstown Bourbon Company, as well as a master class at 4:30pm by Robin Robinson.

General admission tickets, which are available online, are $180, get you in at 6:30pm, which includes one whiskey tasting glass, unlimited whiskey pours, and food from the Wandering Que and The Rebbe’s Choice herring. VIP tickets are available online for $250, which, in addition to everything above, gets you in at 5:30pm, but also allows you to take part in a master class at 4:30pm, a swag bag that includes a Kiddush Club Survival Kit, Glassware & Wandering Que Charcuterie, and 1 Hour hand-selected passing menu by Ari White of Gemstone Catering and The Wandering Que.

In addition to having a great time, portions of the proceeds will be going to Tikvah Children’s House, a Jewish Orphanage in Odessa, Ukraine. The goal is $50,000. 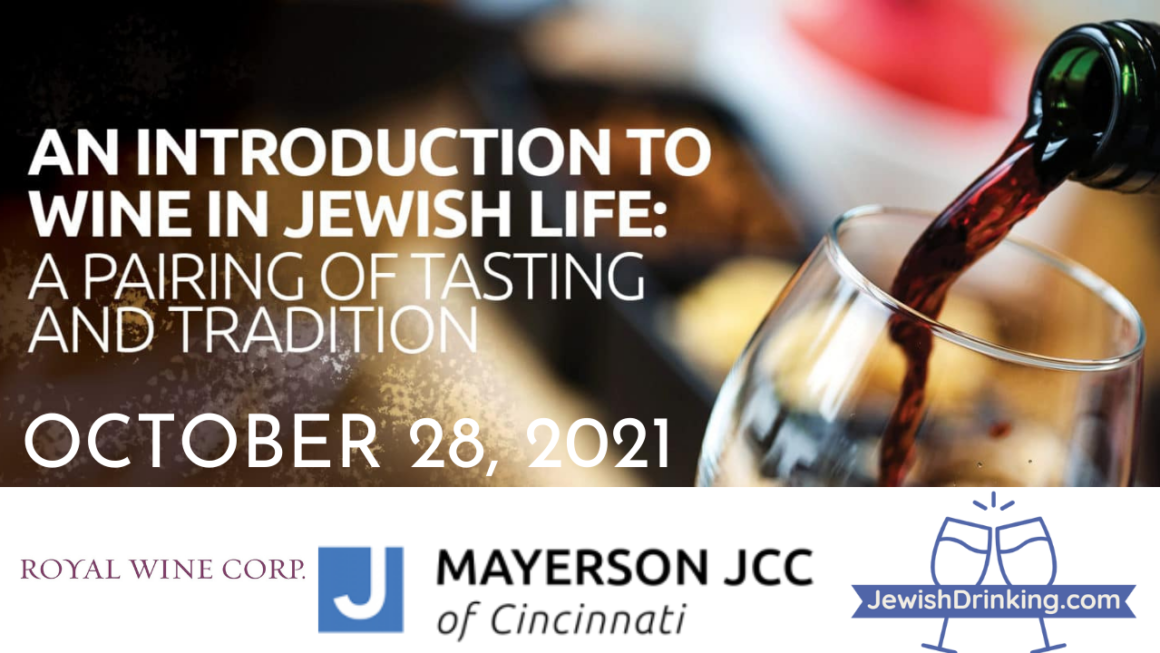 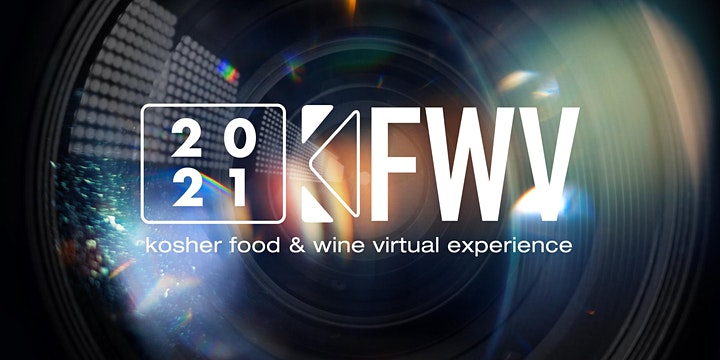