Righteous Road Craft Spirits has just released a new liqueur that is kosher for Passover. Fifth Cup (30% ABV) is made from a blend of apricots, figs, dates, pistachios & almonds, and is certified kosher for Passover by the Orthodox Union.

According to their Righteous Road’s website, Fifth Cup is meant taste reminiscent of renewal and springtime. The inspiration for the naming behind this liqueur is, also according to their website, “It is well-known that four cups of wine are drunk on the first night of Passover. But little is understood about the fifth cup. In the vast expanse of the Babylonian Talmud, the fifth cup is mentioned just once, giving credence to the assumption by some that it must have been an error. In most printed versions of the Talmud today the ‘fifth cup’ has been removed.” (For those interested in reading further about this fifth cup, see here (and, yes, this is making me realize we need to have an episode of The Jewish Drinking Show on the fifth cup).)

On Tuesday, Righteous Road bottled their first two bottles of this new product, with more bottles on their way. While you can use their store locator to see in which stores this product is being offered, it is also for sale at InternetWines.com for $33.99 as of the publishing of this piece, with shipping available to AK, CA, DC, FL, ID, IL, LA, MO, NE, NH, NM, NV, and WY. 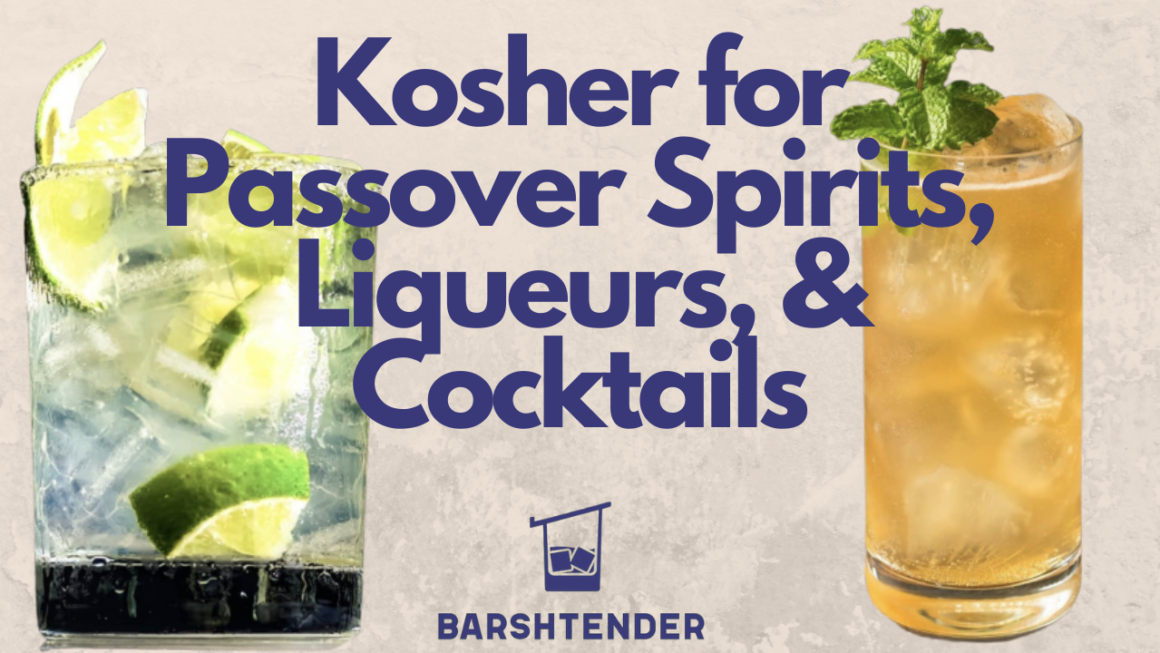