The first-ever Booze in the Holy Land trip is back on! The new dates for this first-of-its-kind trip to Israel are now November 8-15, 2022.

A collaboration between Jewish Drinking and Jews and Booze, the trip was originally to take place in March 2022, as announced in November. However, after Omicron derailed that timing, we are now back and excited to be making this trip a reality.

The itinerary and registration are online here.

With visits to distilleries, breweries, wineries, and more, this trip also features conversations with the distillers, brewers, vintners, and more behind these potent potables. Furthermore, yours truly (Rabbi Drew Kaplan) will not only be on the trip, but speaking about drinking in the Jewish tradition and Jewish practice.

You may send any questions my way at Drew [at] JewishDrinking.com.

The press release is available here, as well as below:

First-of-Its-Kind Trip to Israel
With Israel currently producing some of the finest wines, beers, and spirits in the world, it’s about time an industry-focused trip like this came along.
Boston & Cincinnati – The first trip of its kind to Israel will be taking place this year, focusing on exploring alcoholic beverages. Entitled Booze in the Holy Land, the trip will visit distilleries, wineries, breweries and more, seeking to share the wondrous beverage creations taking place in Israel, as well as providing opportunities to speak with those involved in the industry.

Booze in the Holy Land, a collaborative effort of Jews and Booze and Jewish Drinking, will show a side of Israel that very few know about and even fewer would ever expect. For 8 days and 7 nights in November, participants will experience exclusive behind-the-scenes tours of some of the most acclaimed wineries, breweries, and distilleries in Israel, led by the winemakers, brewers, and distillers themselves. Participants will taste premium Israeli products, some of which have never been released publicly. A further special takeaway will feature the opportunity for the trip to select their very own exclusive private cask of whiskey for Jews and Booze, which will be a one-of-a-kind memento from an unforgettable trip.

While Israeli wines are now starting to see their rightful place on the world stage, Israel also produces some of the best beer and spirits in the world, using ingredients and techniques that draw from worldwide traditions, but are uniquely Israeli. In fact, Israeli whiskey, like the single malt by M&H Distillery in Tel Aviv that was aged at the Dead Sea, is winning major international awards, and Israeli brewers are bringing history to life by brewing beer made from 3,000-year-old yeast!

Featuring 5-star accommodations and hospitality throughout, this trip is not to be confused with a Birthright Israel trip. It includes meals at the finest restaurants in Israel, as well as private meals prepared by several famous Israeli chefs, and drinks at some of the best cocktail bars in the world.

Join prominent members of the imbibing enthusiast community, such as actor/comedian Elon Gold, one the trip participants, who kvelled that he “can’t wait to whine while sipping wine, kvetch while savoring scotch, and connect with my fellow Jew while enjoying a brew! As of the week of Nov. 7, Israel will be the land of Malt and Whiskey!”

“The current conflation of circumstances makes now the exact right time for a trip like this! Israeli beers, wines and spirits have reached a maturity and premium quality that is world-class, with producers having gained a wealth of expertise and experience,” said Josh Mann, founder and “Chief Macher” of Jews and Booze. “Influencers and enthusiasts are anxiously looking to be the first to ride the next big wave in the industry and share it with everyone. That wave is coming from Israel and trip participants will have a front row seat!”

“With our tradition replete with wisdom on drinking, what better place to gain insights into what those are than to do it in our homeland,” said Rabbi Drew Kaplan, founder of Jewish Drinking. “While many people think of Israel as a wonderful place to visit, they may not realize how much the beverage industry has developed in recent years. It is a fantastic country to try something new. Whether you enjoy a pour, a pint, or a ‘pinot’, this trip has something for everybody.”

Booze in the Holy Land will be taking place November 7-15, 2022. Registration is open at IsraeliBooze.com.
###
About Jews and Booze
Jews and Booze was created to embrace community, tzedakah (charity), and the light-hearted, “schticky” side of life that good whiskey and spirits are meant to celebrate. What started as a private online group of Jewish premium spirits enthusiasts has grown into a worldwide brand and community of thousands that does exclusive barrel picks (over 40 and counting), tastings, private label bottling, and one-of-a-kind parties and events. All of this is done, while supporting dozens of important charities in the US and Israel. Jews and Booze puts the SIMCHA (happiness) in spirits! 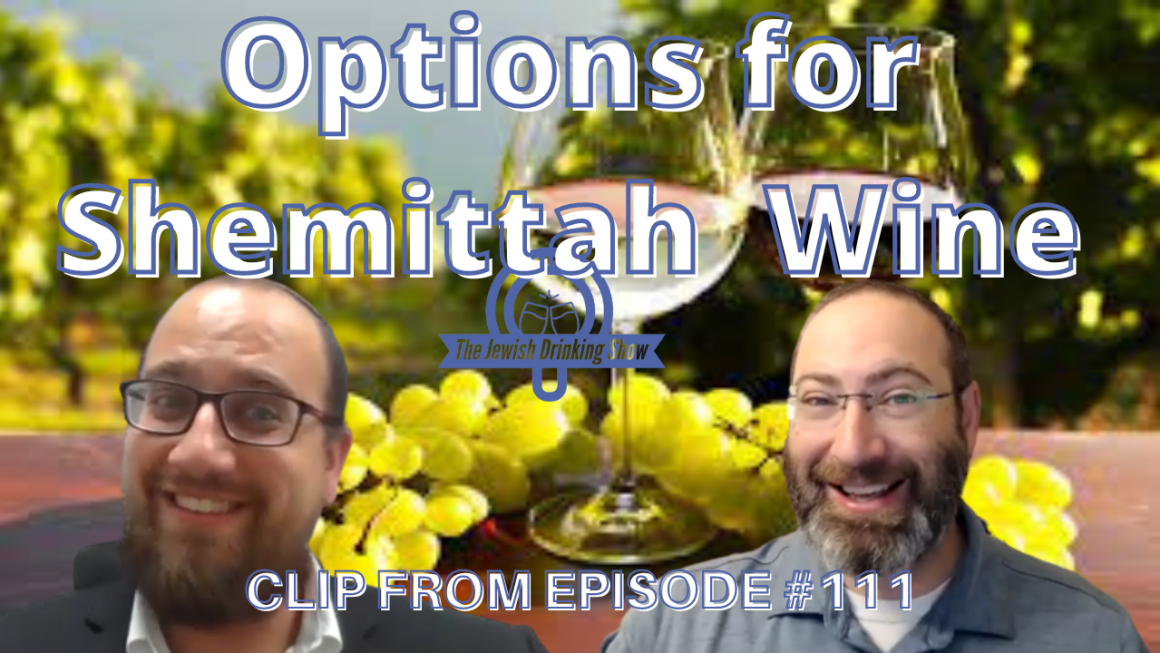 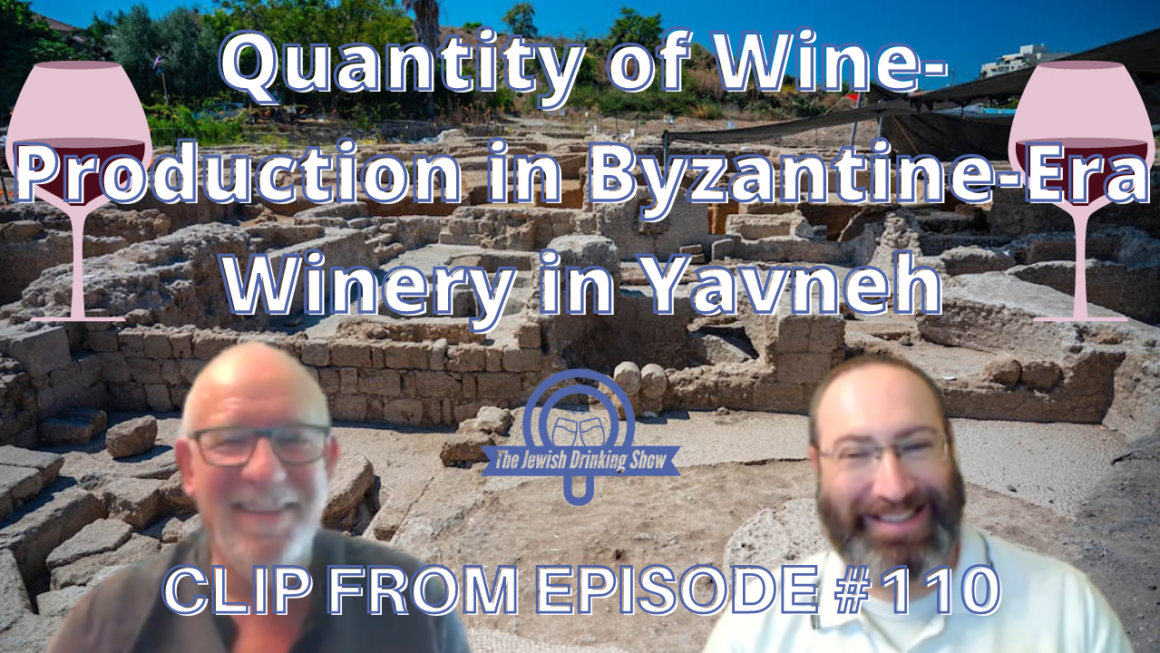