The Nazir’s Vow and Remedy 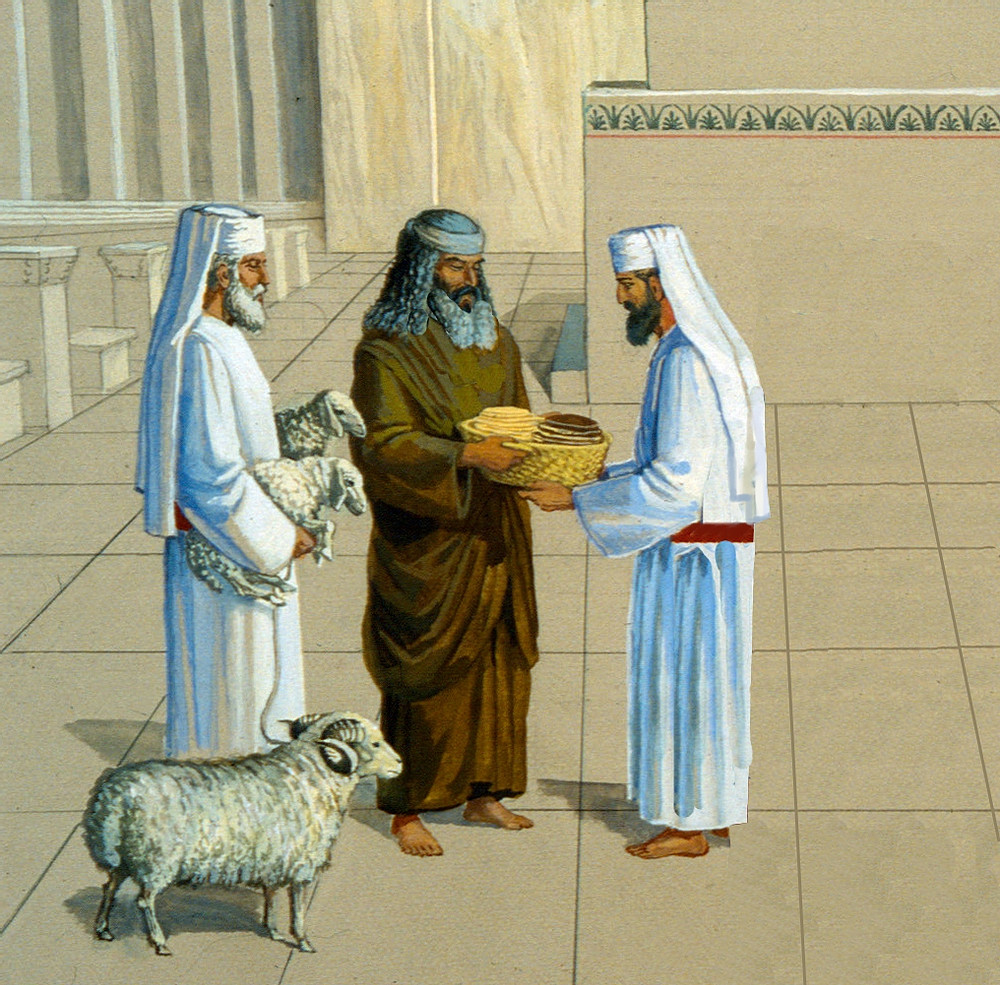 The Nazir’s Vow and Remedy

Introduction & Avoidances
In this week’s parashah of Nasso, we encounter the curious instance of the nazir (Num. 6:1-21). This person – man or woman (Num. 6:2) – decides to avoid hair-cutting (Num. 6:5) and contact with corpses (Num. 6:6-8). This person also vows away all drinking – whether wine or beer (Num. 6:3) – and even anything remotely connected with wine (Num. 6:3-4). It is certainly a curious thing for someone to swear off drinking, but it happens.

While we are on the topic of offerings, along with the animals, as well as meal-offerings and oil, one also offers wine libations (for an overview of wine libations in the Bible, check out The Libation Episode of The Jewish Drinking Show). This would seem to be, for vow-offerings, a quarter-hin of wine for each sheep, as we see later on in Numbers (15:5), and a third of a hin of wine for the ram (Num. 15:7). (It is unclear from the text whether the person completing one’s time as a nazir/nazirah is supposed to bring these five-sixths of a hin of wine, or if it is supplied at the offering by the priests.)

So this person has abstained from wine during this time-period and is now offering wine as part of their sacrifices, as well as getting their hair cut and offering it, too, as a sacrifice (Num. 6:18). Furthermore, once the offering has been offered, this person also drinks wine (Num. 6:20). What is going on? Why, after all of this time abstaining from corpses, wine, and hair-cutting, are two of these items now included as part of this service?

Midrashic Explanation for Sin Offering
A rabbinic midrash provides some insight into this quandary: “על איזו נפש חטא בה שצריך כפרה, על שציער עצמו מן היין Against which soul did he sin that he needs atonement? On account of having deprived himself of wine” (ספרי ל). (A rebuttal comment by Rabbi Ishmael (ר’ ישמעאל אומר בנזיר טמא הכתוב מדבר שנאמר וכפר עליו מאשר חטא על הנפש שמטמא למתים “Scripture speaks of a Nazirite who made himself impure (by a dead body), it being written ‘and he shall atone for him by having sinned (i.e., for having defiled himself) by the soul’ — a dead soul”) is also recorded in that midrash, but that seems to be directly commenting on the sin-offering in verse 11 rather than that of verse 14, whereas the wine-depriving comment works for both of the sin-offerings in verses 11 and 14.) Seemingly, the midrash points out, one’s sin-offering is to atone for having deprived the person of wine.

Returning to Normalcy
Perhaps the sin-offering seeks to wipe the slate clean from this period of this person striving to be so holy, even withholding from themselves hair-cutting, alcohol, and even the need to come into contact with corpses. That would also seem to be why – with the sole exception of coming into contact with a person’s corpse (which would be incredibly morose (unless one considers the animals for the offerings to be a stand-in for human corpses)) – these activities are now included as part of the ceremony to close out this period of abstention from these activities. This person now has their hair cut and drinks wine, as well as offering their hair and wine to God – they are now returning to normal life. 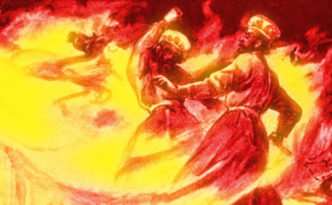 Drinking in the Torah Portion Numbers
14 May 2021Drew Kaplan