Stats for The Jewish Drinking Show in the First 16 Months 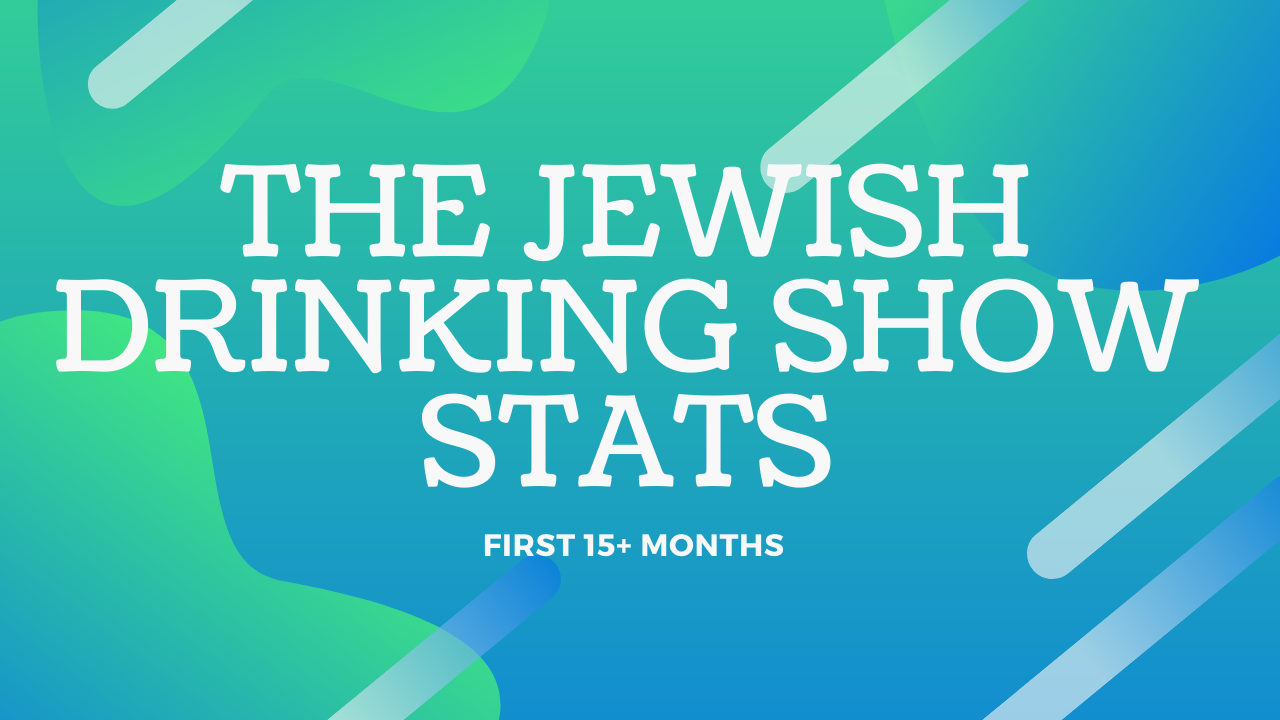 Stats for The Jewish Drinking Show in the First 16 Months

I frequently get asked, “How many people listen to The Jewish Drinking Show?” and I have consistently been unable to answer them. So, with the recent month hiatus in publishing the show, I realized it would be an excellent opportunity to look at the numbers before resuming publishing new episodes tomorrow.

For those less familiar with the show, 55 episodes were published in the 15 months from September 17, 2019 through December 8, 2020. All of the episodes are published in both video form on YouTube (all viewable on this playlist), as well as published in podcast format to Podomatic (available here), which are then made available on other podcast platforms.

The statistics I found on Podomatic yielded that there have been 1,846 total downloads and 398 total plays, resulting in 2,244 total plays and downloads for the podcast. Additionally, I tabulated the number of views on YouTube, which resulted in 1,653 plays of the 55 published episodes. Combined between the podcast and the video episodes, this results in 3,897 views and downloads.

It’s also worth pointing that there have been 541 views of the clips from the episodes (see here for that playlist), with the top performing clip being this clip on Bartenura Moscato with over 100 views:

For what it’s worth, here are the top three most-listened episodes by platform: 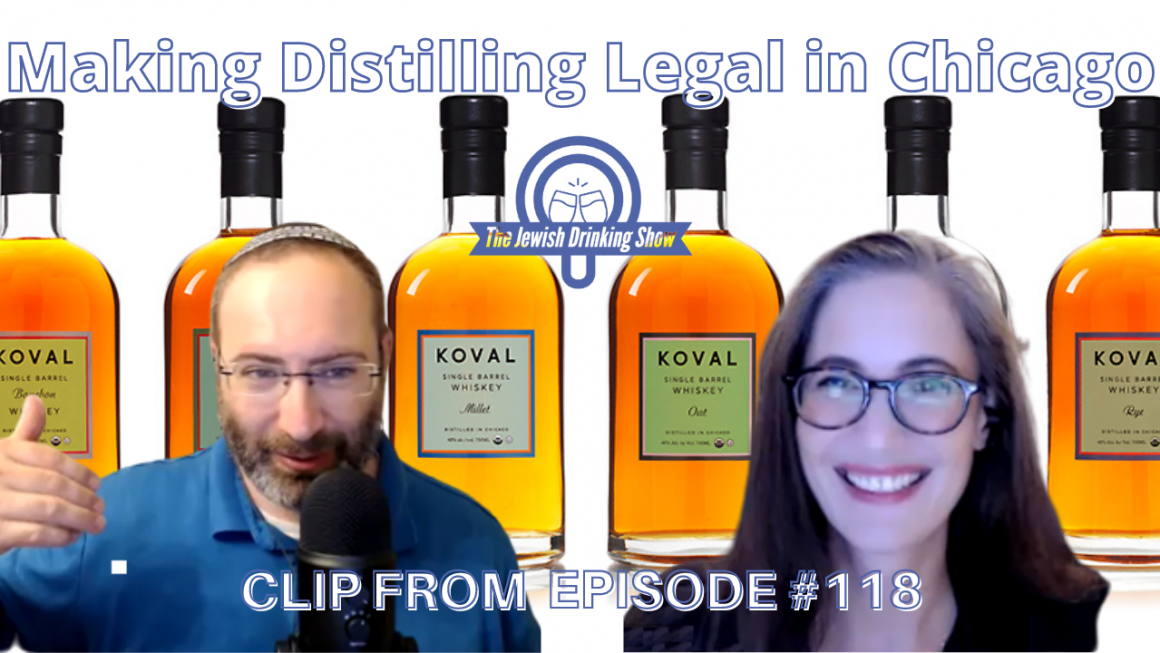 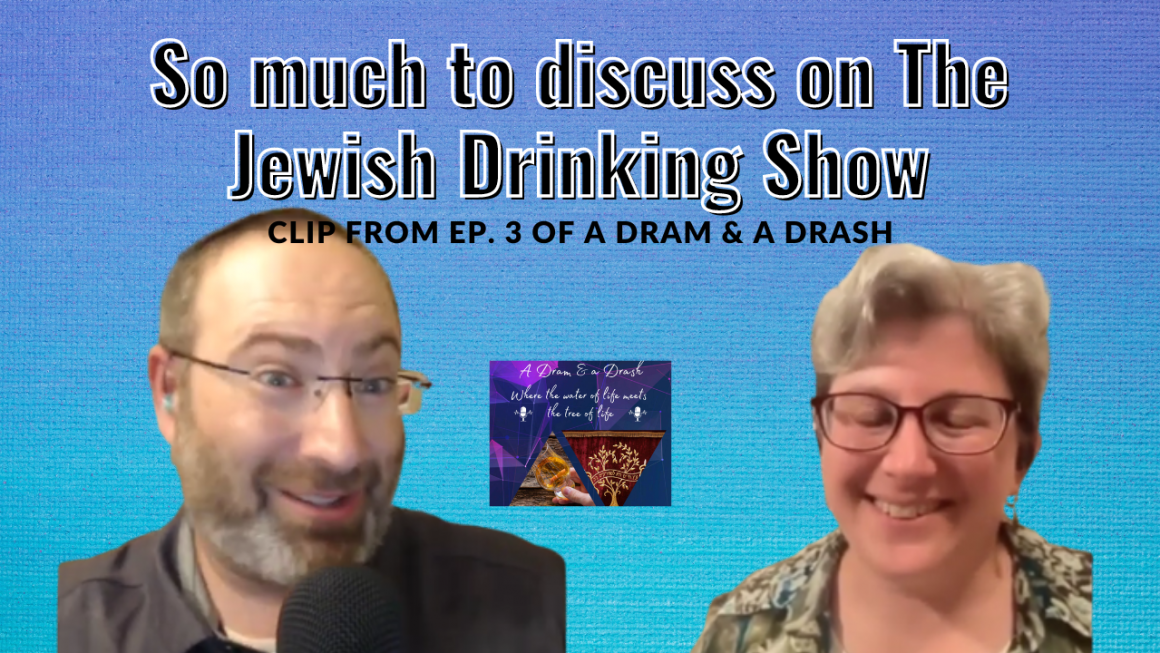