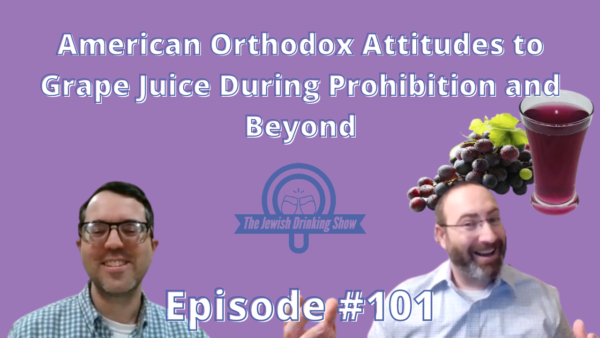 A curious thing happened with Prohibition: Orthodox Jews in America argued strongly for the use of wine in the course of various ritual uses. While episode #21 of The Jewish Drinking Show featured a discussion on Prohibition, the insufficiency of grape juice was argued strongly by Orthodox rabbis. Having researched and written on this topic in his […]