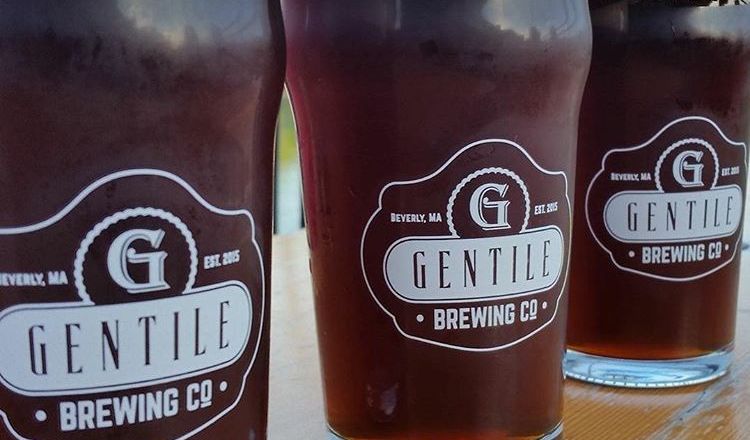 A curious text emerges on Avodah Zarah 31b:

What immediately stands out is that a text asking a question such as this usually has an earlier (often Tannaitic) precedent and it is seeking to investigate it; here, however, there exists no such precedent – it seemingly comes out of nowhere (cf. תוספות שם, ד”ה מפני מה אסרו שכר). Nevertheless, this question is asked and answered by these two third generation amoraim in Sasanian Persia. I suspect that the reason this occurs at this temporal and spatial moment is that beer-drinking was becoming more and more commonly found, especially in Persia. Somehow, there may have been a gradual problem in the decades leading up to this statement and these two amoraim took it for granted that it was an issue and did not need to articulate the origins or reasons for the creation of this prohibition.

Once stated, Rami, son of Hama’s statement from Rabbi Yizhak’s name is pretty straightforward (even if it makes it seem as if it goes farther back, chronologically): the easing of social boundaries that comes with beer-drinking can allow Jews and Jewesses to come to marry their gentile neighbors, so prohibit it. In other words: the beer produced by gentiles is not inherently unfit for consumption by Jews, it’s the social conditions that make it unfit, so as not to lubricate the wheels of social intercourse.

Rav Nahman’s, on the other hand, is concerned with the inherent fitness of the beer. However, this is a strange reason and is met immediately by the stam’s questioning:

Uncovered – when?
If, while in the vat, we also keep it uncovered; and if, while in the barrel, in that state, too, we keep it uncovered!
No, it is necessary to say in a place where the water is allowed to settle.
In that case, it should be permitted when it matures, for Rav said: “Matured is permitted, for [the venom] would not allow it to mature; [so also wine which is] fermented is permitted, for it would not have allowed it to ferment.”
Matured is forbidden as a safeguard against the fresh.

Seemingly content to dismissing Rav Nahman’s reason of an intrinsic unfitness, the Talmud then turns its attention to Rami, son of Hama’s reason from Rabbi Yizhak’s name that it is a social issue, the Talmud then presents two very different practices of later amoraim who drank gentile beer:

Rav Pappa took the beer out to the door of the shop and drank.
Rav Ahai brought it to his house and drank.
Both of them did so on account of [inter]marriage; Rav Ahai insisted on extra distancing.

It seems clearly from here that these two amoraim agreed that the reason for this prohibition was not on any intrinsic unfitness issue with gentile beer, but, rather with the social circumstances of its consumption. Rav Ahai made the most extreme effort in this matter, as he bought the beer from the gentile’s shop, but took it not only out of the shop, but all the way into his own domain – his house, the absolute least likely place for intermarriage to occur.

However, Rav Pappa’s action is a curious occurrence of almost mocking the prohibition. Perhaps one could consider his relationship to this prohibition to be that of trolling – he not only consumes the gentile beer, but does so right outside the shop – in its doorway. Not actually in the shop, but right adjacent to it, with not only an ability to look in, but also to easily engage with fellow beer-consuming patrons of the beer shop. In this way, one could easily come to social intercourse with fellow beer-drinkers. Rav Pappa seems to want to uphold the minimal aspect of this tenuous prohibition, that it shouldn’t be consumed in the beer shop, but anywhere else would be fine.

The pericope continues on the topic of consumption of gentile beer:

There is one final section to this pericope about potentially problematic beer-consumption:

Rav says: “This Aramean beer is permitted, but my son Ḥiyya does not drink from it.”
Which is it? If the beer is permitted, then it is permitted to everyone, and there is no reason for his son to refrain from drinking it; if it is prohibited, it is prohibited to everyone.
Rather, it must be that Rav holds that the prohibition is due to exposure, but the bitterness of the hops in the beer goes and impairs the snake’s venom, so that it is safe for an average person to drink. But a person of weak constitution is weakened further by the impaired venom, and Rav was saying: “In the case of my son Ḥiyya, since he is weak, he does not drink from it.”

This final section of the pericope discusses Rav’s statement that gentile beer is permitted, but that his son doesn’t drink it. It is unclear from his statement whether he refrains from drinking it on halakhic grounds or for personal health reasons. In the stammaitic discussion of his statement, the stam seems to sort of bring up Rav Nahman’s concern about snake venom infiltrating the beer, and how it adversely can affect certain people, but most people are okay to drink it.

In sum, an amoraic concern for intermarriage surrounding the social lubricant of beer arises in the early amoraic generations in Sasanian Persia, resulting in the amoraim voicing a concern of its consumption. While there is a possibility that a newly-created prohibition against its consumption could be due to an intrinsic issue of fitness, the dominant concern seems to be one of social circumstances, allowing the beer to be consumed off-premises of a gentile’s brewery/shop. While there were some other amoraim who had their own issues or concerns with consuming gentile beer, they were largely comfortable with its consumption.

One thought on “The Amoraic Prohibition Against Gentile Beer? [AZ 31b]” 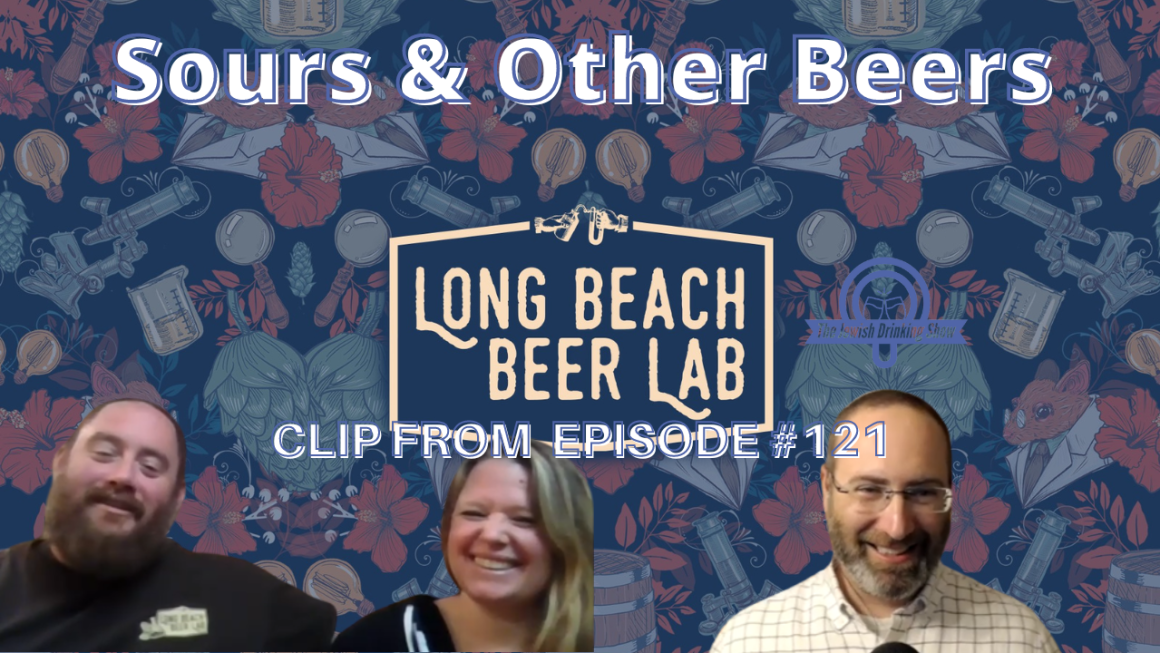 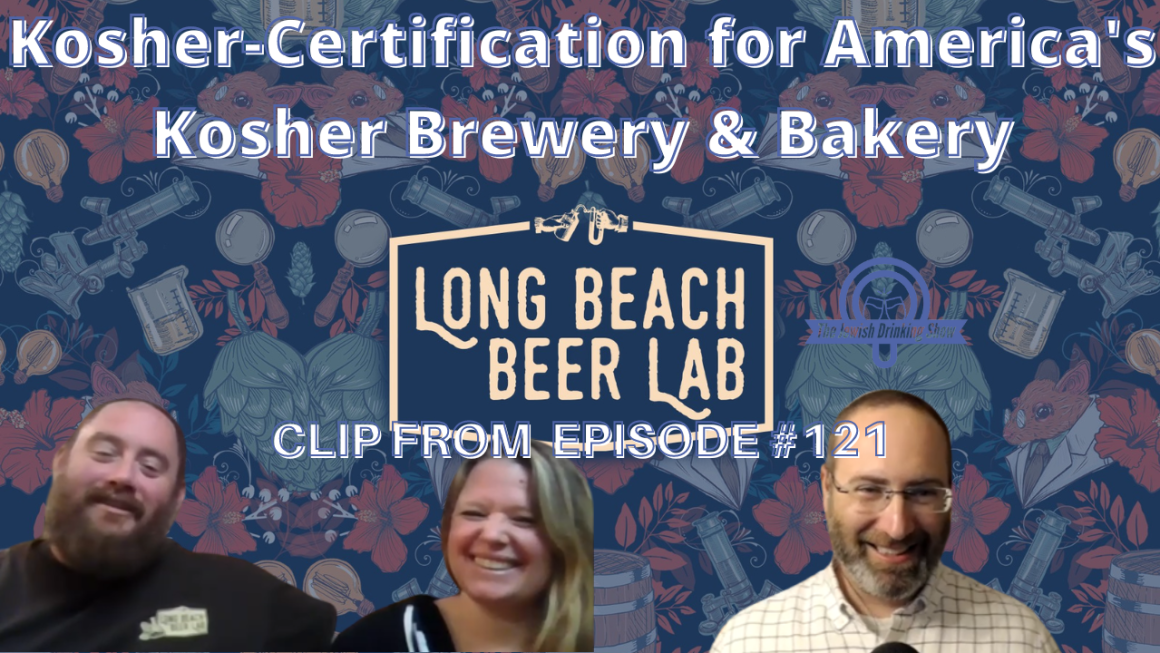