As previously mentioned, the fourth and final podcast & video episode of September 2020 is on Farbrengens. A common practice of Lubavitcher Hasidim (also known as Chabad), Farbrengens are a gathering of Chabad Hasidim, which involves drinking. Returning to the show is Rabbi Eli Simpson, who has previously appeared on the show discussing Drinking in […] 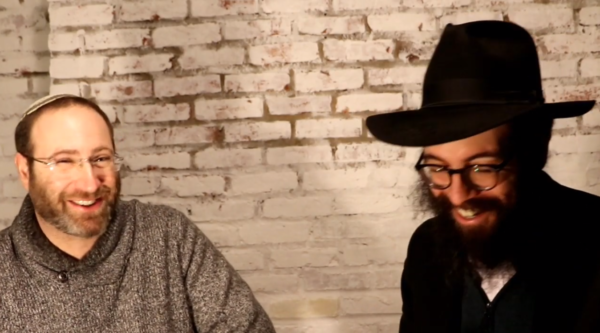 In the 20th podcast/video episode, Rabbi Eli Simpson returns to the show to share Hasidic and Lubavitcher Hasidic thinking on drinking on Purim. It’s no secret that Chabad Hasidim drink on Purim (as do all Hasidim), so what deeper insights do they have into drinking on Purim? And despite discussing the texts on Megillah 7b […] 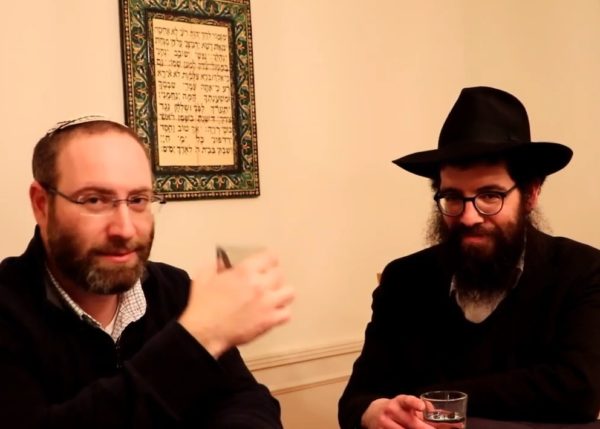 The newest episode for JewishDrinking.com: The Show is the very first guest episode not on Skype, with the guest and host both sharing the same camera screen! The “Drinking in Hasidic Thought” episode features guest Rabbi Eli Simpson, a maggid shiur at Yeshivas Lubavitch Cincinnati, and is available both in podcast form and video form: