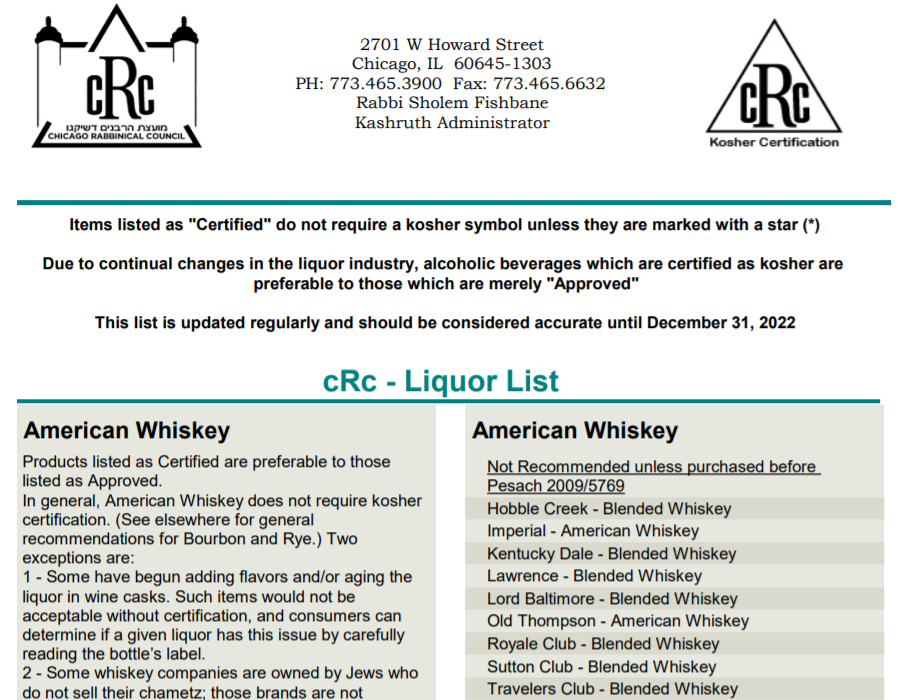 According to the list, it is “updated regularly and should be considered accurate until December 31, 2022.”

Further according to the document, “due to continual changes in the liquor industry, alcoholic beverages which are certified as kosher are preferable to those which are merely ‘Approved’.” 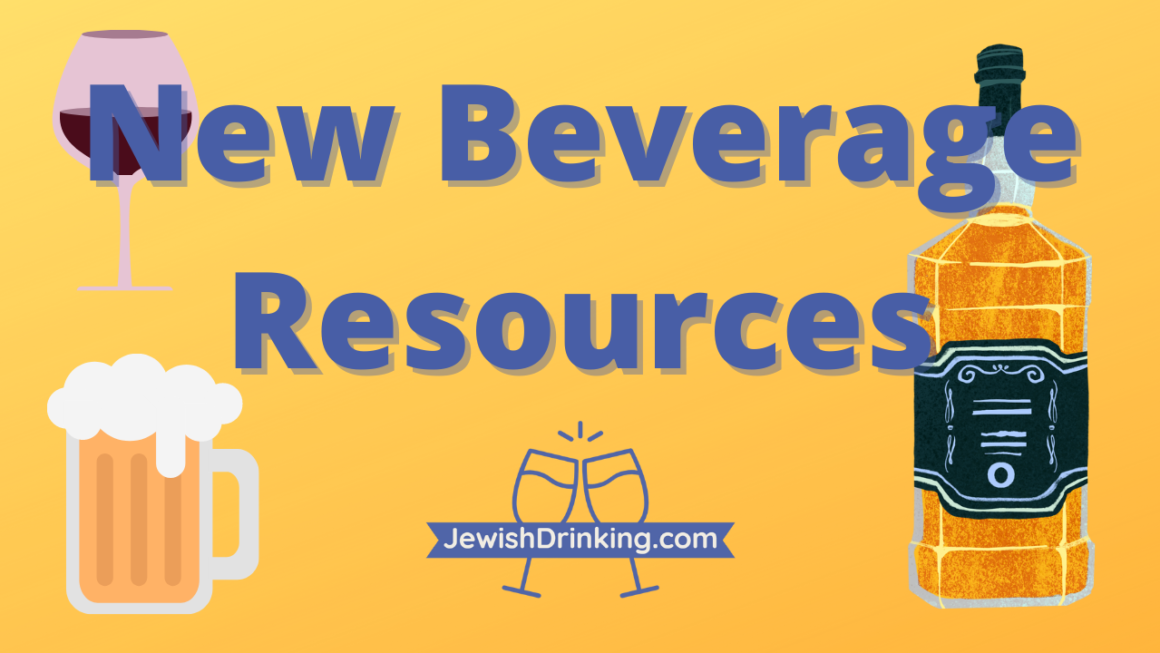 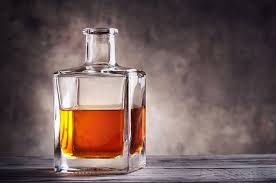 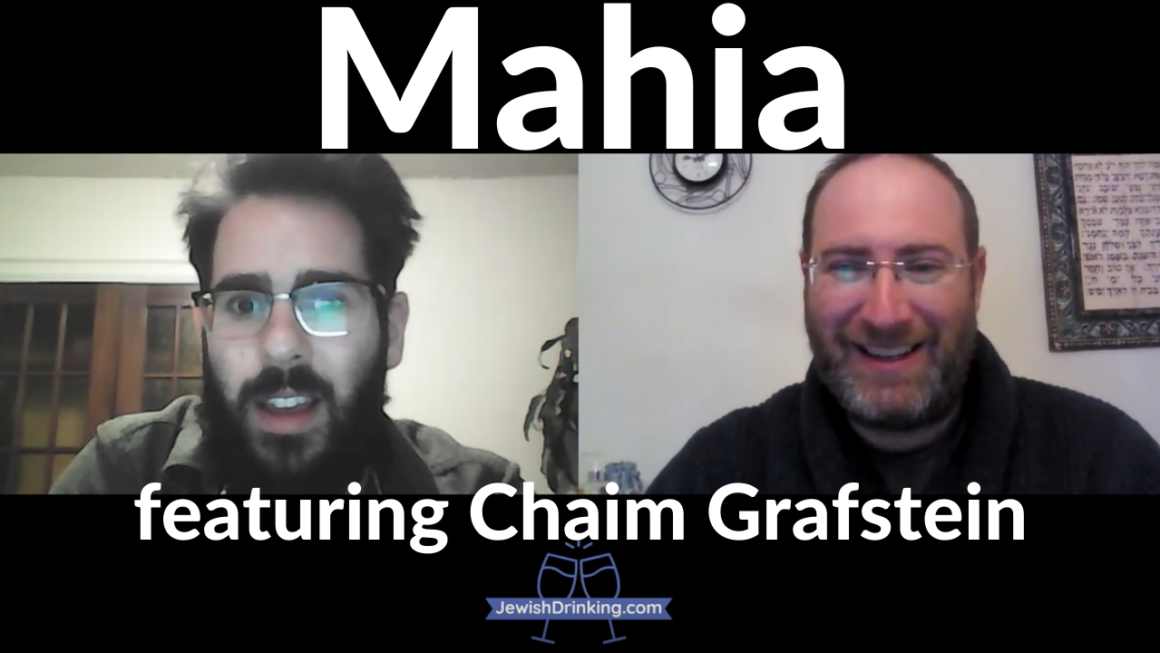