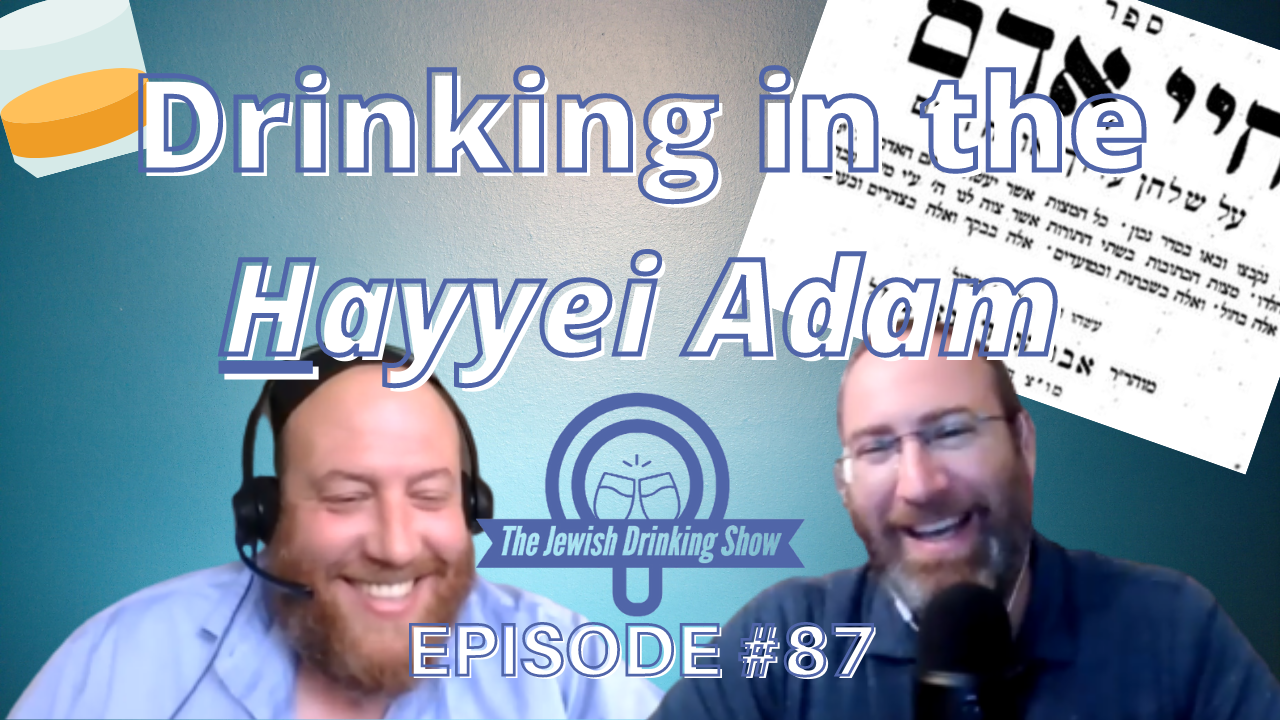 The 87th episode of The Jewish Drinking Show features Dashiell Ferguson discussing drinking in Rabbi Avraham Danzig‘s חיי אדם (hayyei Adam “A Person’s Life”). This work was published in 1810 and was not only a useful handbook for Jewish practice in the 19th century, but also was used as an important source for later works such as Rabbi Shlomo Ganzfried‘s Kitzur Shulhan Arukh and Rabbi Yisrael Meir Kagan‘s Mishnah Berurah.

While this episode is available on various podcast players, such as Apple Podcasts, Spotify, and more, you may also want to avail yourself of the video below, as Ferguson provides many relevant visuals for the discussion: 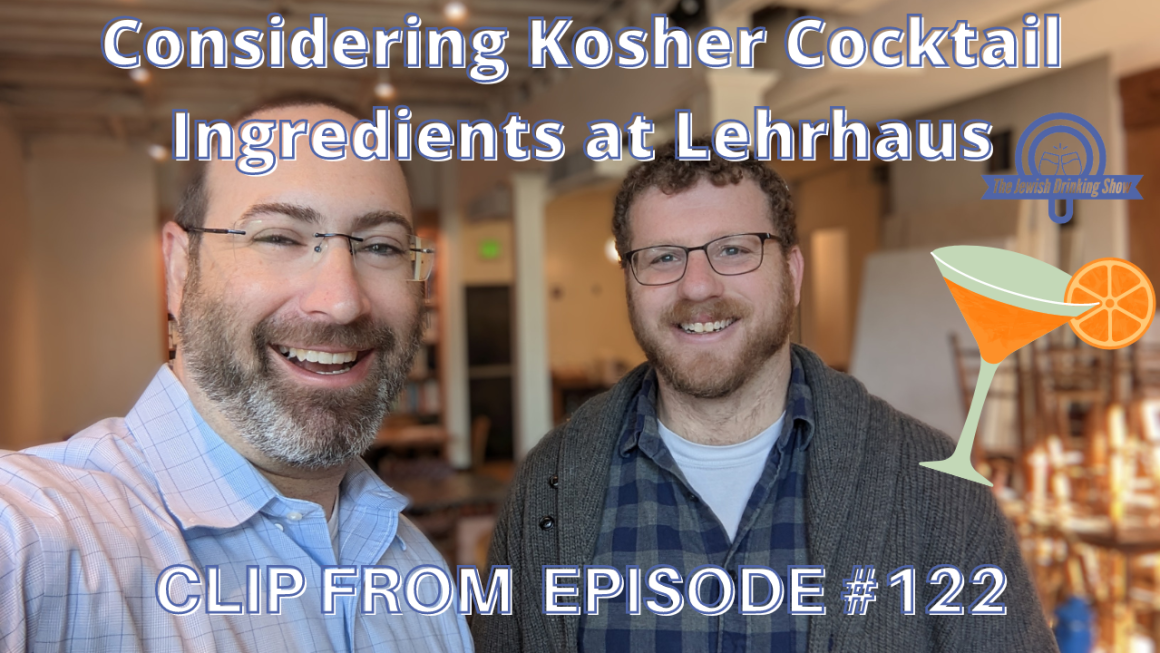 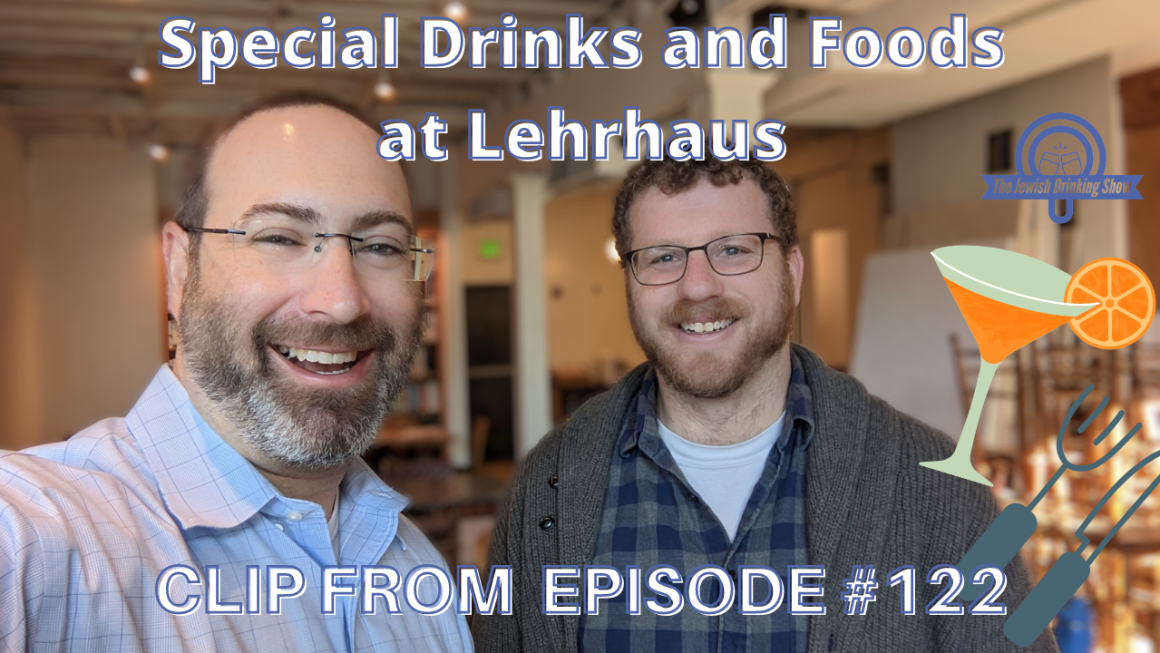 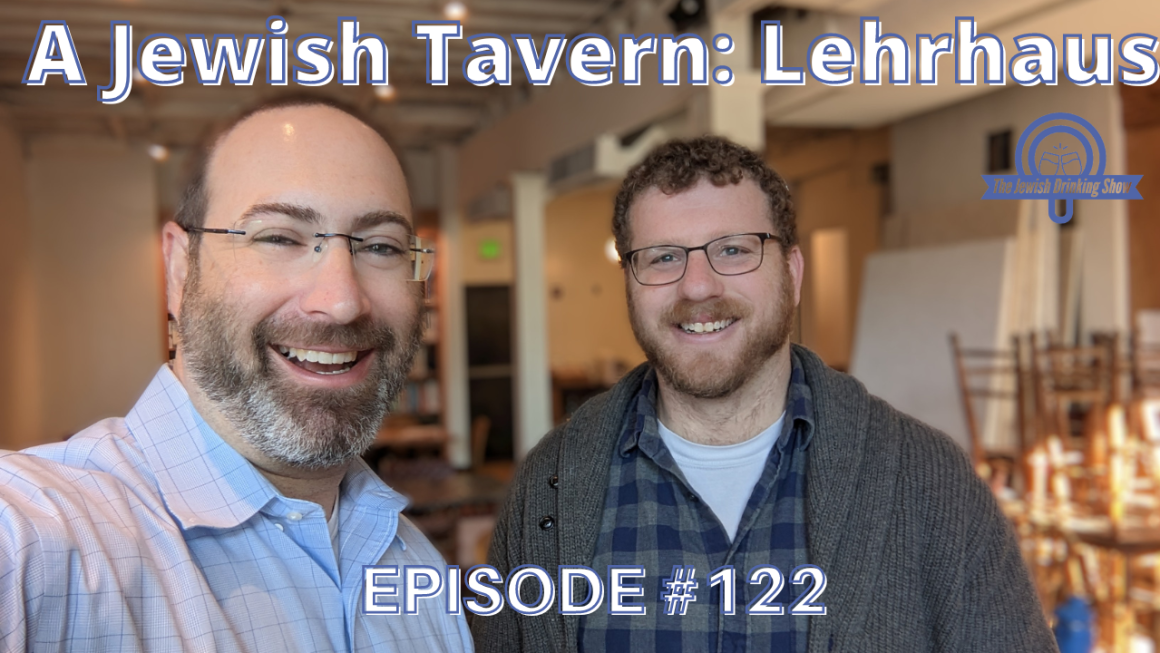