With Purim occurring two months from today, my mind turned over shabbat towards one of the most well-known aspects of the festival: drinking.  The amusing thing about drinking being a(n in)famous aspect of the holiday is that it was not initially a main part of the festival – it was not a Tannaitic element (the primary ones were reading the megillah, giving money to the poor, and sharing food with others), but rather an amoraic addition to our tradition (and the requirement to get drink might have even been later).
Furthermore, in regards to the locus classicus of the drinking requirement, I refer you to Rabbi Josh Yuter’s now-classic post on drinking on Purim (to hear Rabbi Yuter speak on the topic, see here).  For me, one of the key points he makes is

Although I plan to return to the discussion of drinking and Purim in later posts, one of the thoughts that popped into my head yesterday was that I’ve always had wine to drink on Purim and remembered hearing/reading somewhere that one is to get drunk off of wine to the exclusion of other drinks.  I never took any issue with that idea since I’ve liked wine and started to want to try to appreciate it ever since I saw Sideways with my family.  However, with my recent interest over the past couple of months in mixing drinks, my thinking changed and wondered what in the tradition is there about wine-only?
That’s not the only question on my mind about drinking on Purim, but I hope to tackle that one and more in posts to come….
Originally posted at Drew Kaplan’s Blog 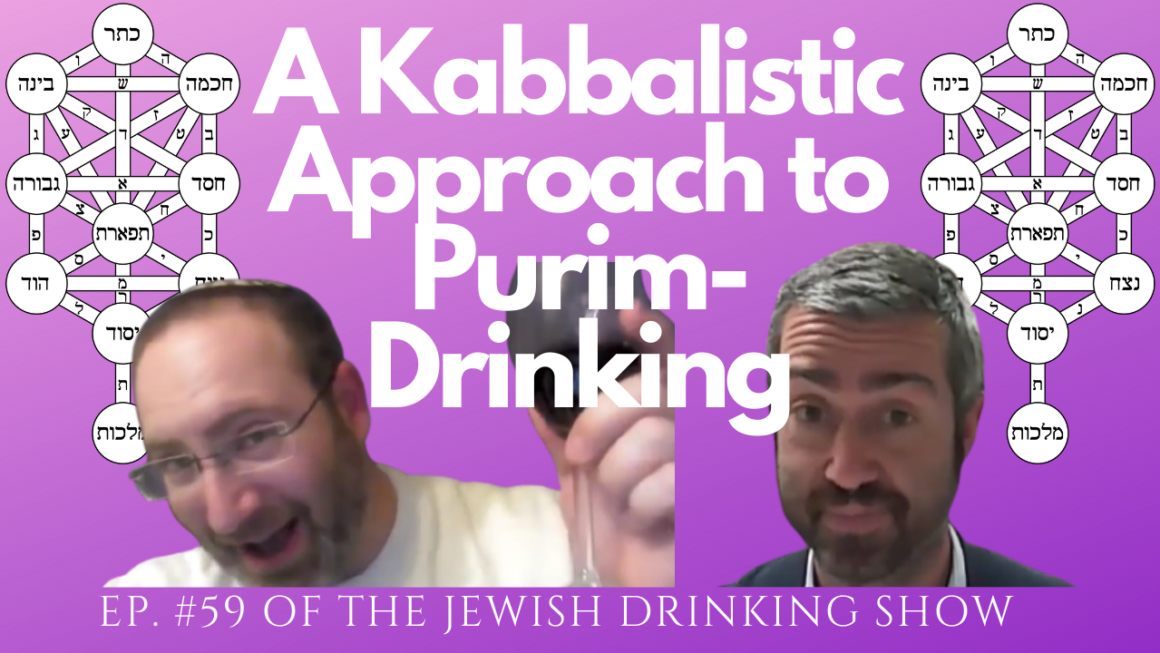