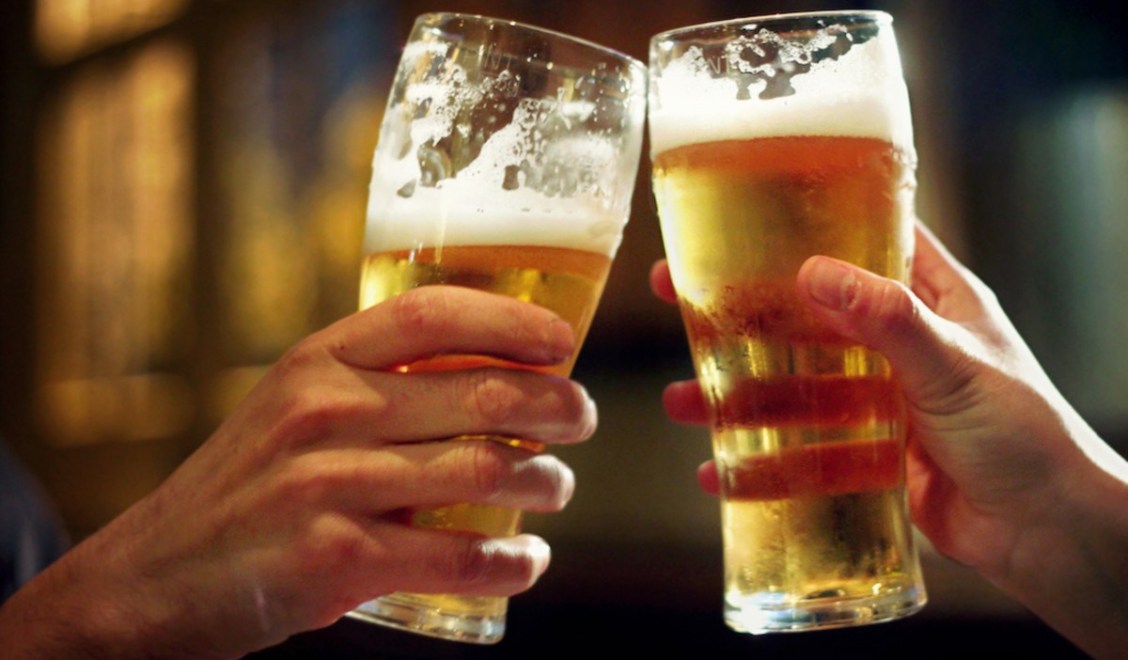 Introduction
One of the more familiar aspects of Purim practices is getting drunk, with Purim being one of the most drinking-heavy days on the Jewish calendar. While neither the Mishnah nor Tosefta mentions any such practice (focussing mostly on reading of Megillat Esther and secondarily on providing financial assistance to the poor), a couple of texts are produced that form the foundational textual basis for this practice. Both of these texts are included within the pericope concerning sharing food with other people on Purim (Megillah 7a-7b).

Between these two leading rabbinic sages of the third amoraic generation, we experience this incredibly drunken scene on Purim in which they are greatly enjoying their meal and get so smashed that one of them violently slays his colleague. Whether or not he actually killed him and revived him the following day is beyond the scope of the present essay, but what is being imparted to the reader is an extreme state of drunkenness – so much so that he harms his friend. Of course, when approached the following year for a similar experience, it seems that Rabbi Zeira may be looking forward to a great eating and dining celebration for Purim, but is leery not so much for the potentially deadly situation in which he will be putting himself, but seemingly more concerned that he would not be revived again.

Text #2: Rava’s Obligational Statement
One of the leading rabbinic lights in the subsequent generation then articulates an apodictic formulation of drinking on Purim (Megillah 7b):

Rava said: “A person is obligated to get drunk on Purim up until not distinguishing between the cursedness of Haman and the blessedness of Mordekhai.”

This articulation in the early fourth century seems to be the first obligatory statement regarding drinking alcohol on Purim. And, as any reader can glean, it is no small amount of drinking he is advocating – he demands a level of drunkenness in which morality gets blurred in one’s mind. (As to why specifically these examples is beyond the scope of the present essay.) Whether Rava was present at that infamous Purim meal between Rabbah and Rabbi Zeira or he had heard of that story, it clearly seems to have influenced this statement of his. What is unclear is how it influenced him:

And there still yet may be further possibilities of this influence.

Literary Arrangement
What is fascinating about these two texts from a different perspective is that the Talmudic editors arranged these stories in reverse chronological order (I thank Rabbi Josh Yuter for having made this observation). This literary arrangement creates intrigue: is the story that took place before the apodictic statement an illustration of the lengths to which one should go in one’s drinking on Purim, or is it an example of a Purim drinking party that goes too far?

In other words: one could see Rava’s statement as being a bit extreme – does one see the illustrative story (מעשה רב) as telling its audience, “You may think Rava is stating mere hyperbole and you shouldn’t really get drunk, but see this story – you actually should get very drunk”? On the other hand, maybe the editors arranged the illustrative story so as to temper Rava’s apodictic statement – “You may want to take Rava’s statement seriously, but you ought to be careful, since there are dangers inherent taking it to its logical conclusion.” This ambiguity leaves a wide open space for speculation and, unsurprisingly, subsequent commentators stake out a variety of opinion positions on the role of this story (perhaps to be dealt with in a future post).

An Additional Text: Considering The Timing

Rava said: “If one ate a festive Purim meal at night, one has not fulfilled one’s obligation.”

What Accounts for the Lack of Specified Beverage?
Throughout Megillat Esther,  we encounter a lot of wine-drinking, so it would be logical to expect the Talmudic rabbis to articulate any obligatory drinking to be carried out with wine, right? The lack of specifying any particular beverages, in either the incident involving Rabbah and Rabbi Zeira or Rava’s obligational statement, seems awfully curious. Why isn’t wine specified?

My suspicion for this omission is that they were likely not drinking wine, since they were living in Sasanian Persia, in which beer was more commonly found (I aspire to cover this matter in a future essay), and wine was a lot less commonly found. They may not have wanted to obligate people to drink a particular beverage, owing to one’s particular drinking landscape/culture.

Summary
One of the most familiar practices of Purim – drinking – comes from the early fourth century amongst amoraic sages in Sasanian Persia. While no beverage – neither wine, beer, nor anything else – is specified upon which to get drunk, it would seem that Rava advocated day-drinking at one’s festive Purim meal as the obligatory way to optimally experience the festival. 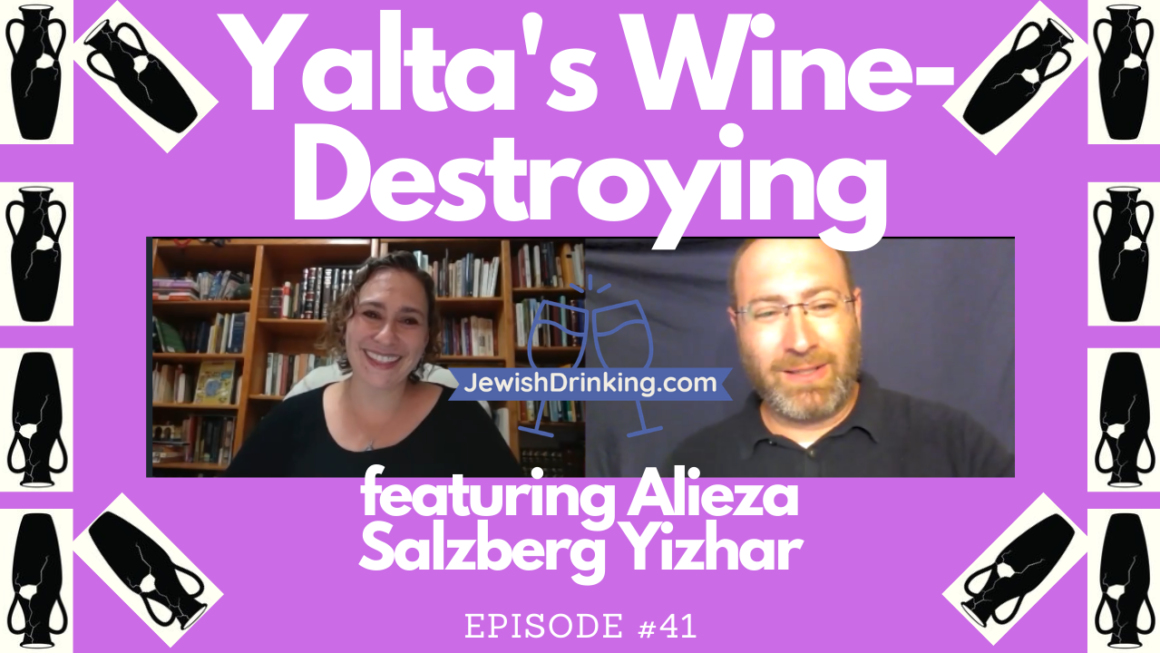 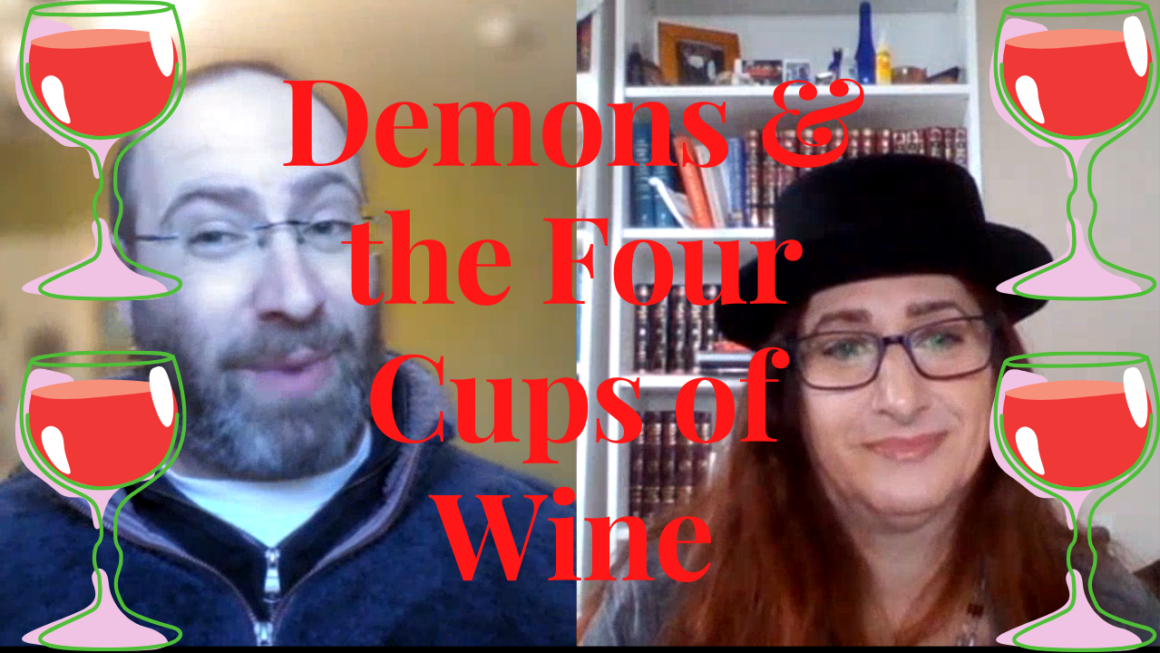