While we take it for granted that wine, in general, and kosher wine, in particular, is widely available in America, that has not always been the case. For many American Jews in the 19th century, many took to raisin wine, particularly for Passover. For the 100th episode of The Jewish Drinking Show, Professor Jonathan Sarna speaks on this phenomenon of American Jews turning to raisin wine in the 19th century. 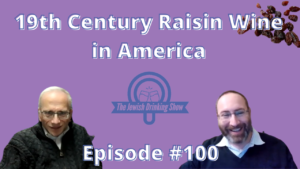 Professor Sarna is University Professor and Joseph H. & Belle R. Braun Professor of American Jewish History at Brandeis University, where he directs the Schusterman Center for Israel Studies. He also chairs the Academic Advisory and Editorial Board of the Jacob Rader Marcus Center of the American Jewish Archives in Cincinnati, and serves as Chief Historian of the National Museum of American Jewish History in Philadelphia. Author or editor of more than thirty books on American Jewish history and life, his American Judaism: A History (Yale 2004), recently published in a second edition, won six awards including the 2004 “Everett Jewish Book of the Year Award” from the Jewish Book Council. His most recent books are Coming to Terms with America (JPS, 2021); (with Benjamin Shapell) Lincoln and the Jews: A History (St. Martin’s, 2015), and When General Grant Expelled the Jews (Schocken/Nextbook, 2012). Dr. Sarna is married to Professor Ruth Langer and they have two married children and two adorable grandchildren.

More pertinent to our topic is he is also the author of an article, “Passover Raisin Wine, The American Temperance Movement, and Mordecai Noah: The Origins, Meaning, and Wider Significance of a Nineteenth-Century American Jewish Religious Practice”, HUCA 59 (1988): 269-88 (available here as well as on JStor).

The episode, in addition to being available in video format below, is also available in podcast format on Apple Podcasts, Spotify, or wherever else you enjoy podcasts: 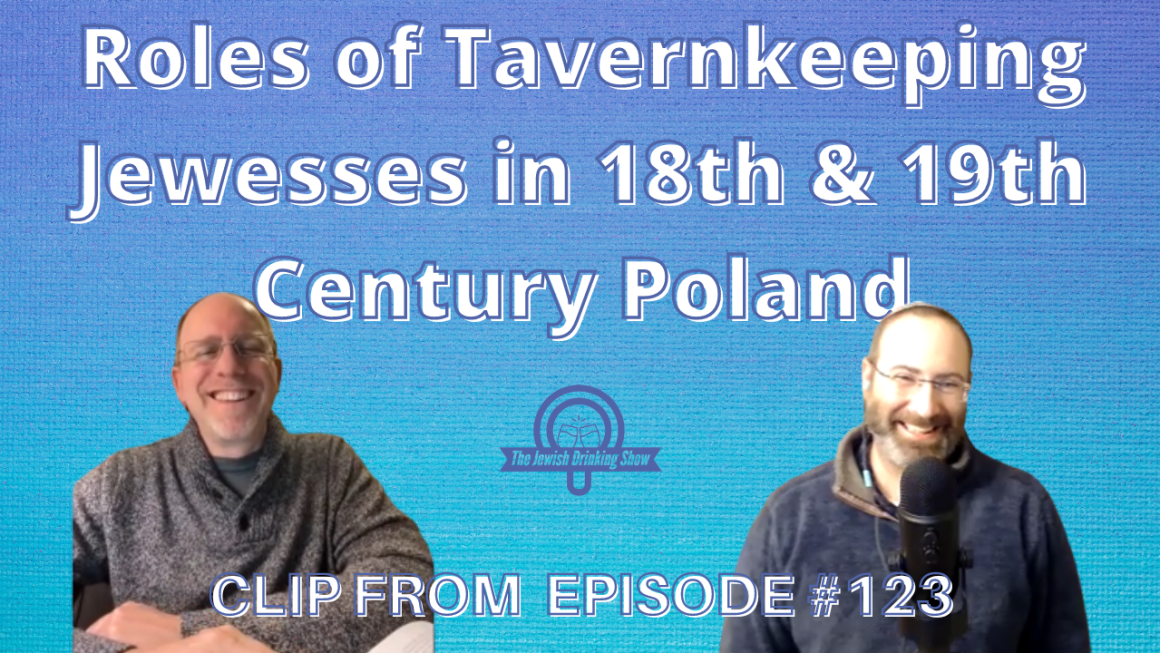