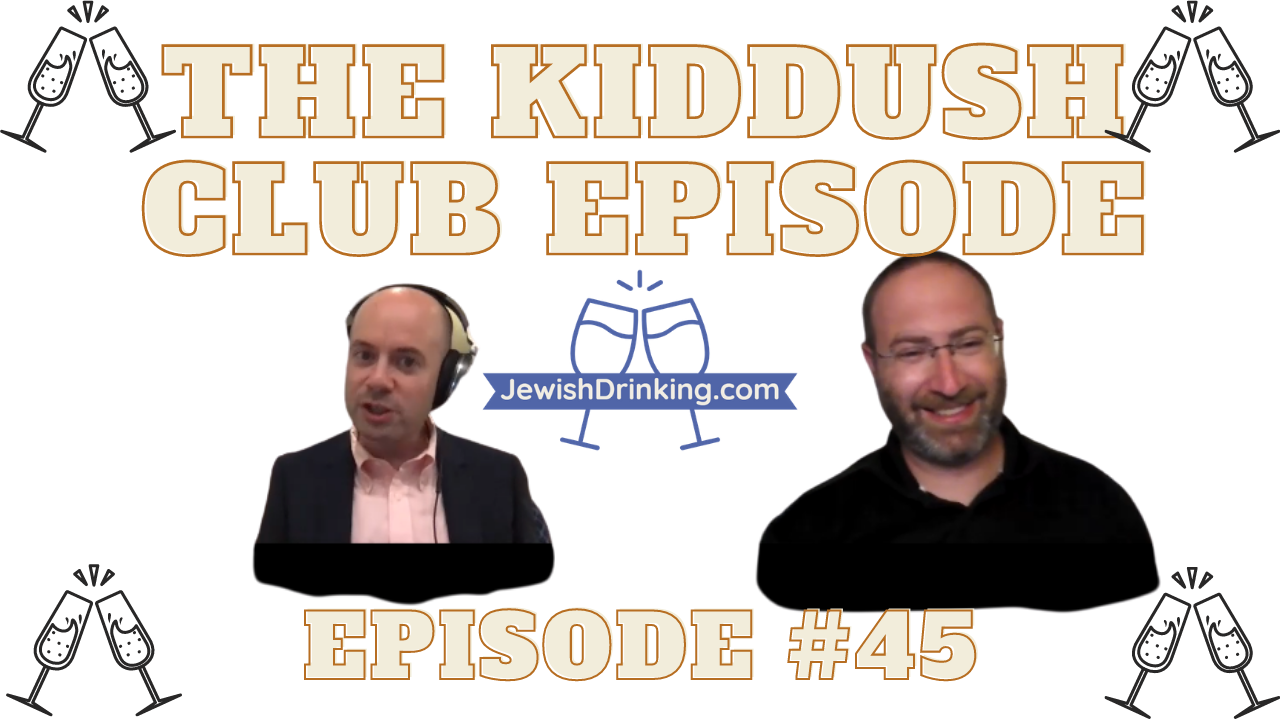 The 45th podcast/video episode of the JewishDrinking.com Show is now out! Featuring Rabbi Avi Finegold, this episode is all about Kiddush Clubs.

Here is the video of the episode:


Here is the podcast of the episode:
Towards the end of the episode, Rabbi Finegold mentions this post from The Seforim Blog on “Jews, Drinking & Kiddush Clubs”, including this excerpt:

What no one appears to mention is that the Kiddush club is not a recent invention. Instead, from at least mid-sixteenth century, such gatherings took place. Specifically, R. Moshe Yitzhak M’zia (1530-1600, most of his responsa were authored between 1560-80) in his Yefeh Nof, he was asked about the custom of the bachurim on Shabbat to leave the synagogue after the Torah is removed from the ark to drink whisky before the mussaf, is this permitted? If they do not sit down for a meal this is permitted because the law does not follow Rav Huna who prohibits tasting prior to mussaf. According to this responsum, groups would leave to drink during the prayers. From this responsum, we can glean a few important facts about the custom during that period. First, such gatherings probably would not be called Kiddush clubs because they did not make Kiddush at all. Second, R. M’zia does not condemn the practice and expresses no outrage or suggestion that it stop. Instead, it appears so long as it was halakhically ok, R. M’zia was unwilling to challenge this practice. 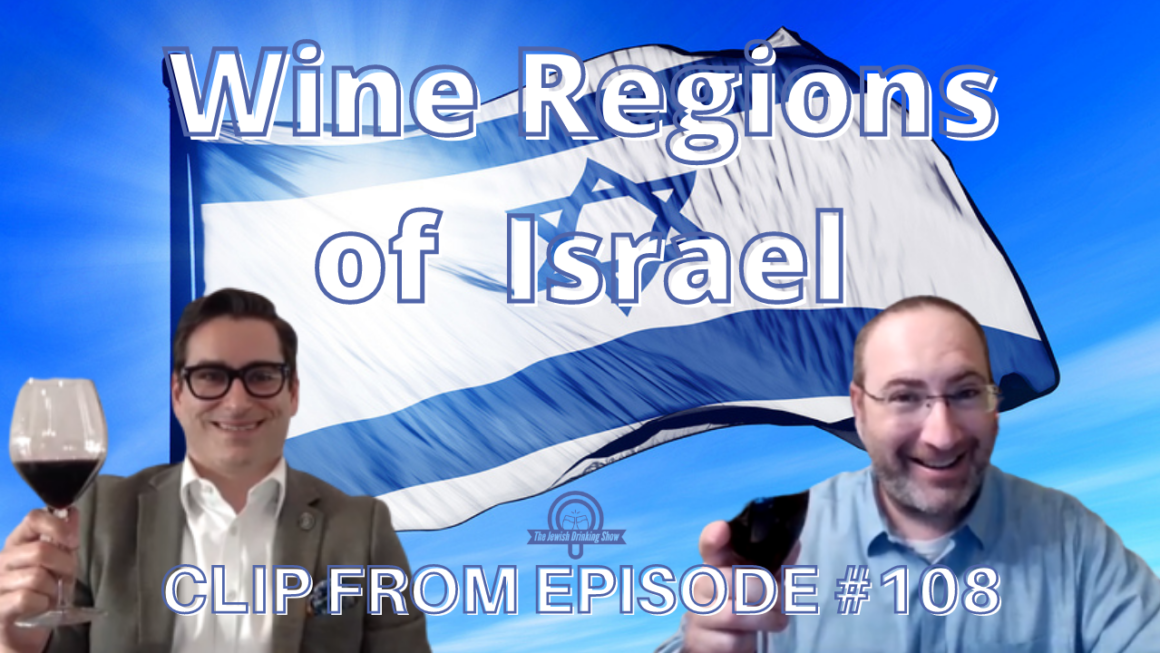