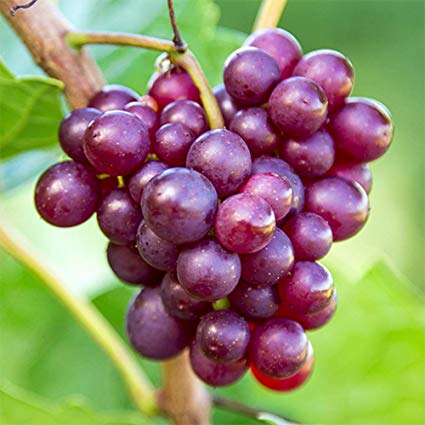 Although I know you’re probably thinking “What does the fruit that Adam and Eve ate have to do with drinking?” And that’s a great question!

Wine/Grapevine?
It turns out there is a rabbinic text that associates wine with this fruit (bBerakhot 40a & bSanhedrin 70a-b):

It was taught: Rabbi Meir says: “The tree from which Adam the first man ate was a grapevine, since nothing else brings wailing upon a person, except for wine.”
Rabbi Yehudah says: “It was wheat, since an infant knows not how to call ‘Mommy’ or ‘Daddy’ until the infant tastes grain.”
Rabbi Nehemiah says: “It was a fig, since the thing that they messed up with, they repaired it, as it is said, ‘and they sewed a fig leaf’ (Gen. 3.7).”

So, wine gets brought up!

Ever since I first encountered this text over a decade-and-a-half ago, I found it fascinating as the rabbis attempted to identify what the fruit would be, although I admittedly I found both the logic compelling of the figs, as well as it was readily available.

Moreover, there is nothing within the text either involving or even mentioning the proximity of either wheat or grapes to Adam and Eve, whereas fig leaves were right there. Of course, another problem with Rabbi Yehudah’s assertion that the fruit was wheat is that wheat is not typically regarded as a “tree”.

Considering Rabbi Meir’s Grapevine Assertion
However, for our present purposes in the Jewish drinking context, it’s very fascinating to consider Rabbi Meir’s assertion that wailing comes upon the world because of wine. I am not sure how to take this assertion and am actually quite curious coming across this text to see how else Rabbi Meir treats wine in other statements of his. Nevertheless, his idea that the fruit that Adam and Eve ate were grapes, since it brings wailing upon the world, how does he mean it?

Does Rabbi Meir mean to say that wine could be something that would help reveal knowledge, which is a fascinating twist to this story, as wine helps uncover morality, reality, and other wisdom, or does he mean that wine-drinking could be discovering and learning something totally new, even if that ultimately brings upon crying about a sad new reality? A further possibility could be that sometimes when knowledge is discovered, it’s not always the most exciting and sometimes it can actually be quite hard to hear. A very different approach is taken by Rashi, who suggests that simply their consumption of the fruit caused death and wailing upon the world (רש”י על סנהדרין ע:, ד”ה שאין לך דבר שמביא יללה על אדם אלא יין and רש”י על ברכות מ. ד”ה שהוא הביא יללה).

Amongst these approaches (and there still be yet more approaches to Rabbi Meir’s statement), it is still a surprising statement that a grapevine would cause wailing, especially since it would still be on the tree and not fermented at all.

2 thoughts on “Were Grapes the Fruit that Adam and Eve Ate?” 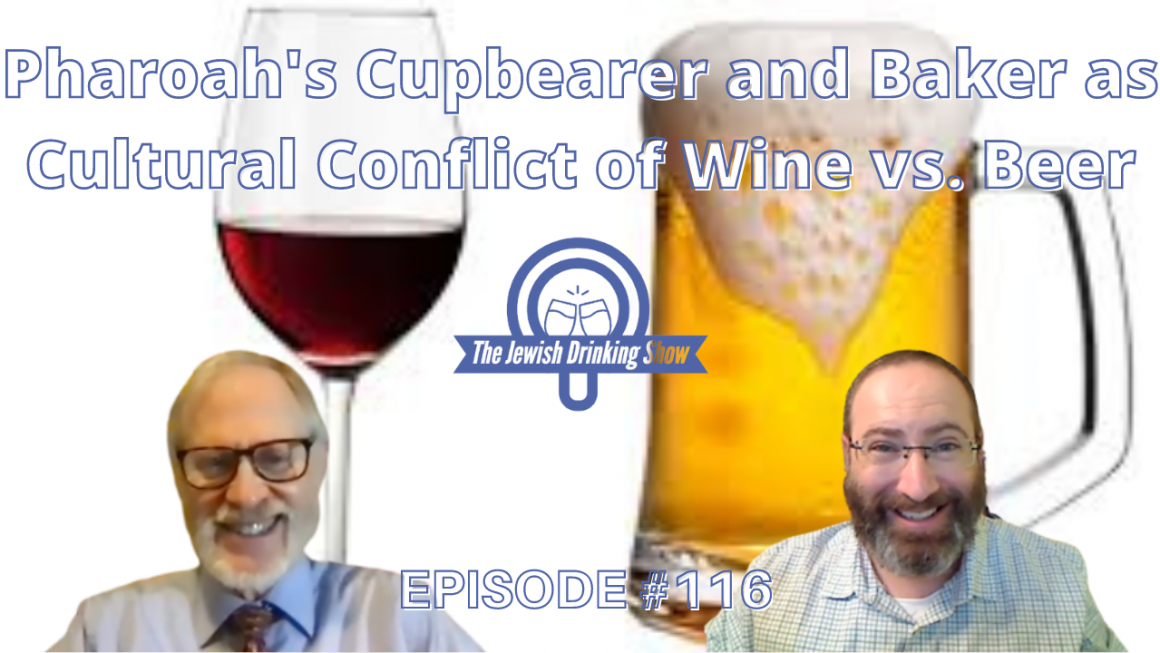 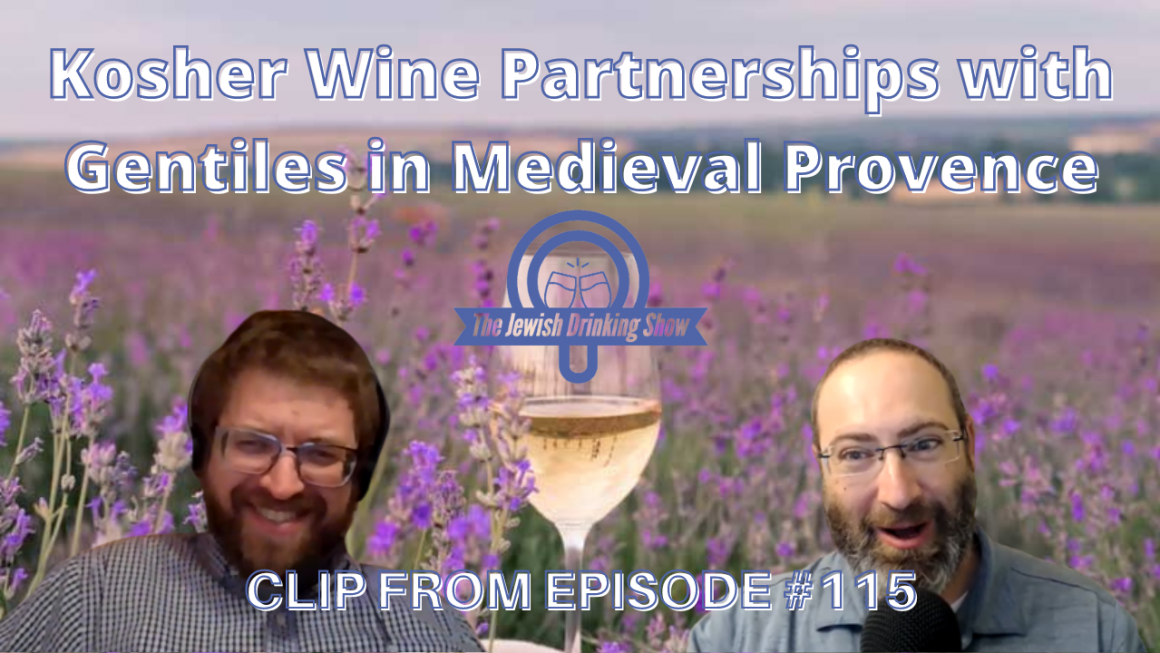