It is great to see a rabbinic colleague discussing drinking contemporary Jewish life in a widely-read publication. The article in question was last week in the Forward by Rabbi Winberg about drinking on Purim. There’s a lot to unpack in that essay and, as you can imagine, it would be great to have a fuller conversation to unpack some of the issues that he raises in contemporary Jewish life on an upcoming episode of The Jewish Drinking Show.

But, in the meantime, there’s actually one point I wanted to take issue with in particular and that is where he writes, “It is a mitzvah to have a celebratory Purim meal with some wine, but this only applies on Purim day” and he further wrote that, “The only mitzvah on Purim night is to hear the megillah”. While these

Having recently pointed out that the Talmudic statement that one has not fulfilled one’s Purim consumptive mitzvah aspect is not meant to be in lieu of drinking/eating on Purim night, but rather in addition to the nighttime drinking/eating, I was then asked in an online conversation about contemporary normative halakhic practice where it seems to be only about daytime drinking/eating. This question has prompted me to share some post-Talmudic halakhic sources describing that there is still an aspect to celebrating on Purim night.

This is just the beginning of my research into this topic, but, suffice it to say for now, there exists in our tradition whether an outright mitzvah or, at the very least, some mitzvah aspects to engaging in celebratory consumption on Purim night. 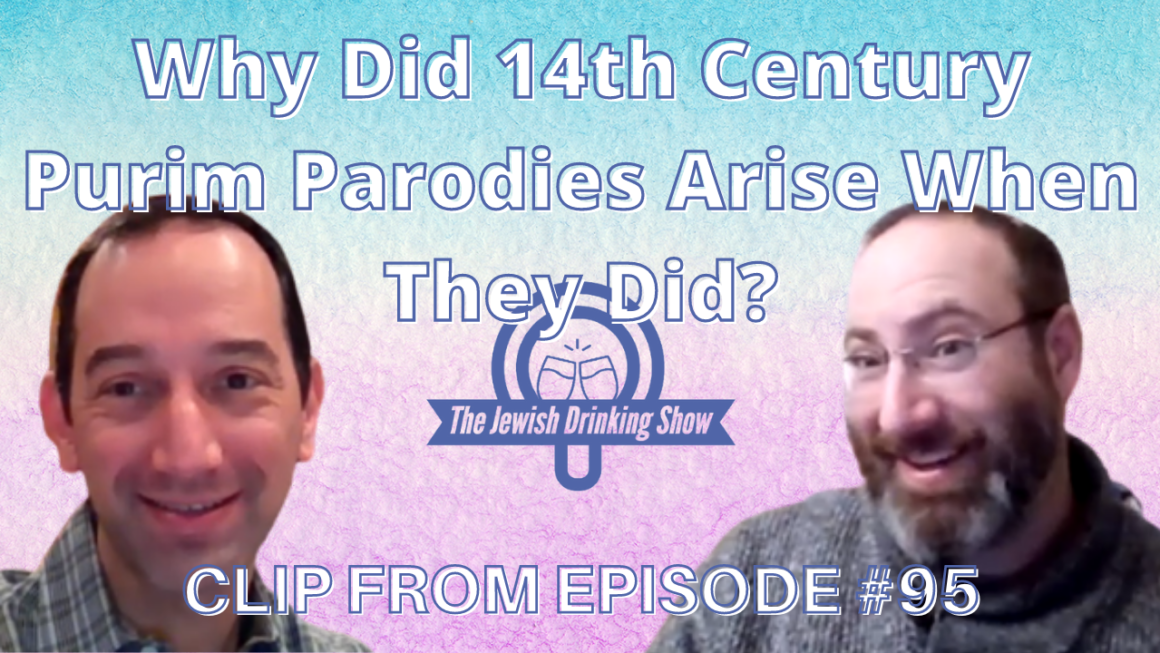 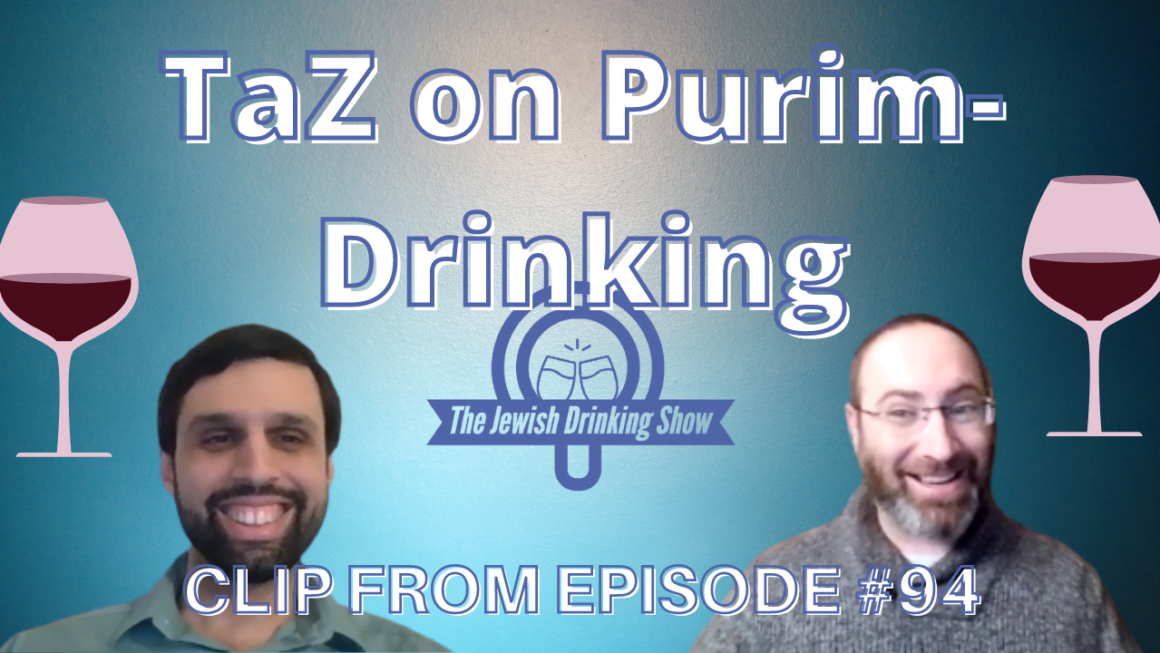