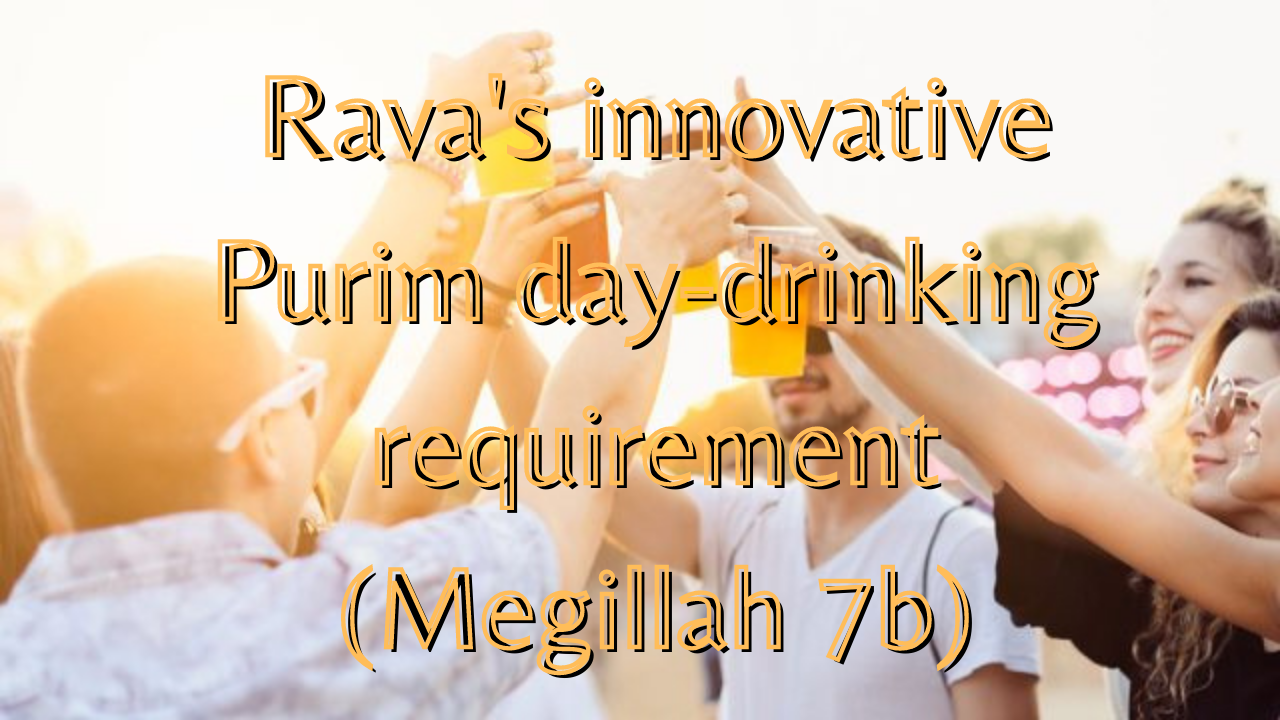 When Rava articulated “סְעוּדַת פּוּרִים שֶׁאֲכָלָהּ בַּלַּיְלָה — לֹא יָצָא יְדֵי חוֹבָתוֹ” (Megillah 7b), what did he mean that one has not fulfilled one’s obligation for the celebratory Purim feast by only eating/drinking at night? 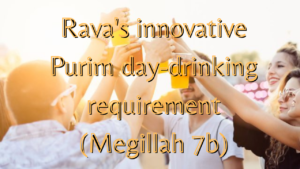 Although I have previously written that Rava is not “saying that it is wrong or otherwise inappropriate to enjoy a festive Purim meal at nighttime, simply that the main obligation is during the day”, however, I am now rethinking this explanation.

To best understand what Rava argued for in his novel requirement about when one consumes a celebratory festive meal for Purim is interesting, especially when we consider that Rava did not say that eating during the day is more important than eating at night. Actually, he takes it for granted that one is enjoying their Purim meal the night of Purim, but his innovation is to to create an obligation to also eat and drink and celebrate during the daytime, which seems to derive from the use of the verse that they are to be “יְמֵי֙ מִשְׁתֶּ֣ה וְשִׂמְחָ֔ה days of drinking and joyousness” (Esther 9:22) (whether this verse was intended to be used by Rava or simply a later scriptural proof by Stammaim is unclear).

This novel requirement is illustrated by the immediately subsequent story involving Rav Kahana and Rav Ashi during the day of Purim:

Clearly, the ongoing expectation, as evidenced in this story, is that prior to Rava articulating this new requirement to celebrate also during the daytime of Purim had not had not yet gotten fully through to Rav Kahana, despite him at least having heard it at some point. This may have been due to Rav Kahana always having celebrated his Purim feast during the nighttime. Although, of course, maybe people could choose whether to do it during the daytime or at night time, but it seems that Rav Kahana’s general assumption and experience had always been that one celebrates the festive Purim meal at night time.

And it seems that Rava’s novel innovation by using the verse to talk about days of drinking and celebration was not intended to replace the practice of celebrating Purim by eating and drinking at night time, but was meant to add on to it in order to further extend the celebration of Purim based off of the biblical verse. 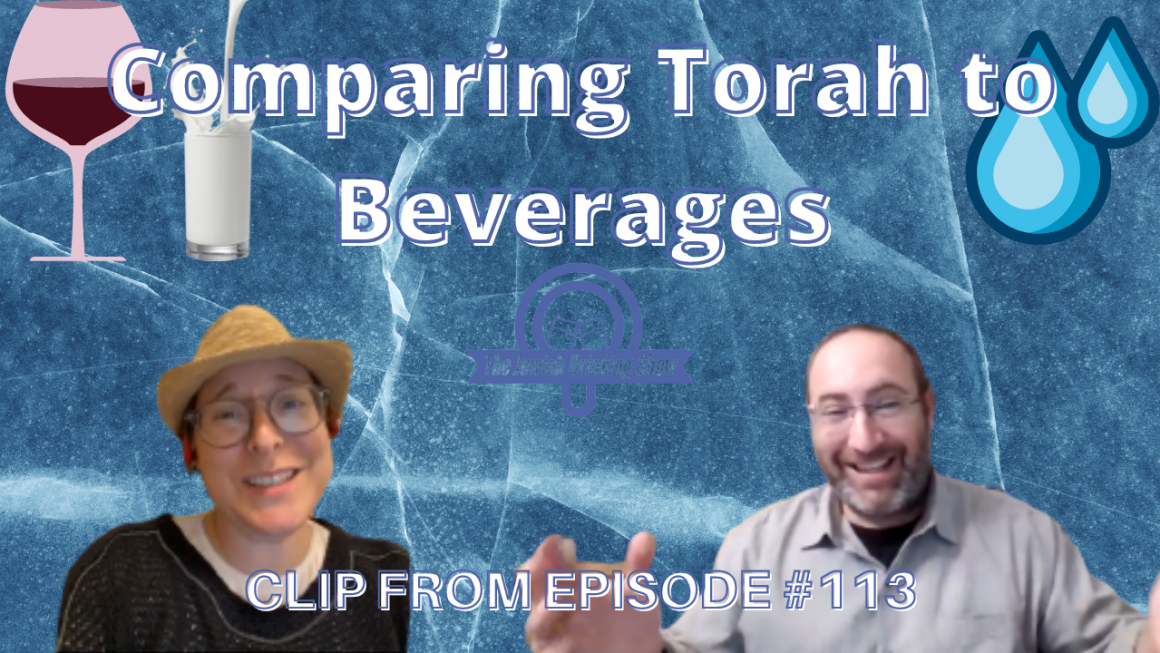 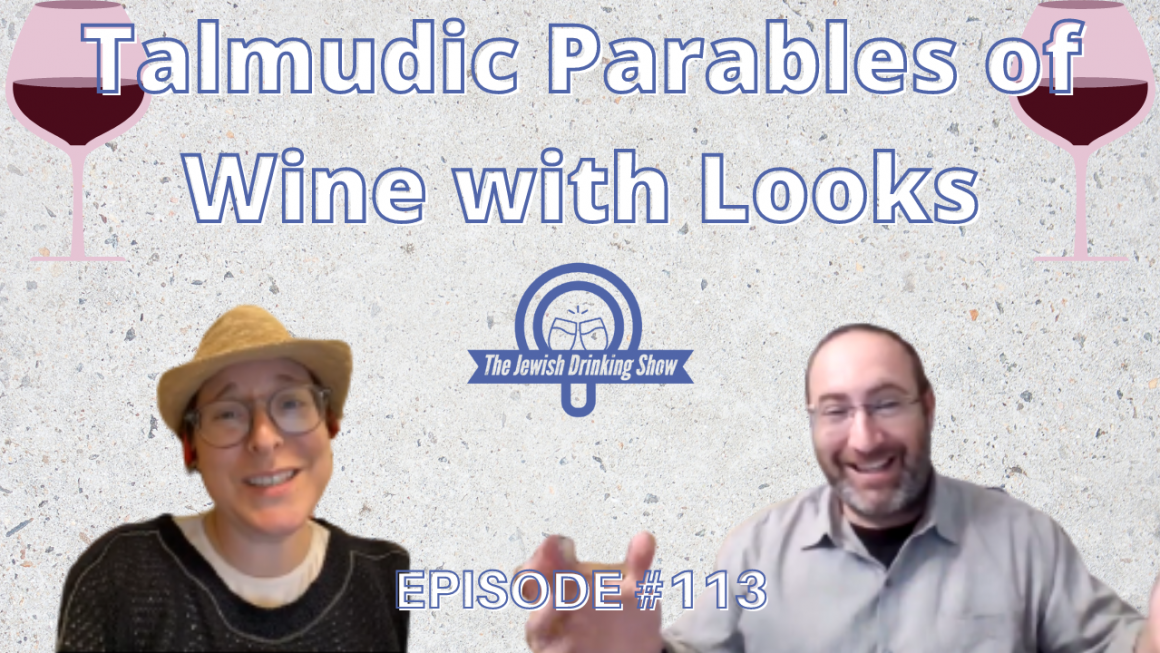 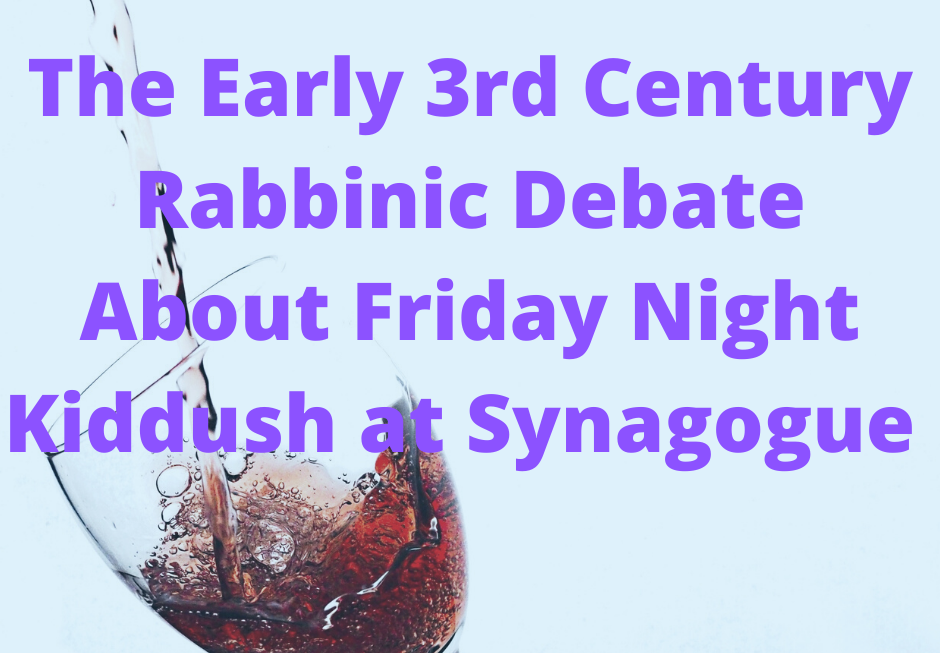