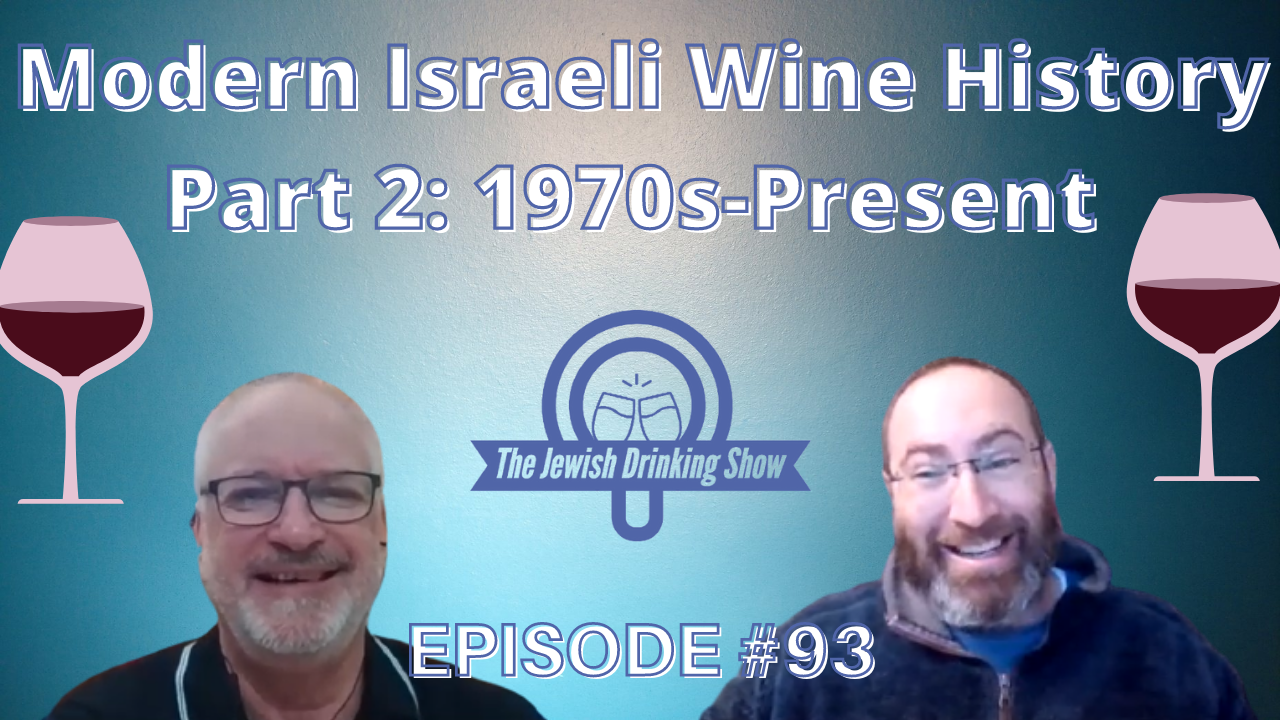 This episode is available on podcasting platforms, including Apple Podcasts, Spotify, Buzzsprout, or wherever you listen to podcasts.

The episode is also available in video form: 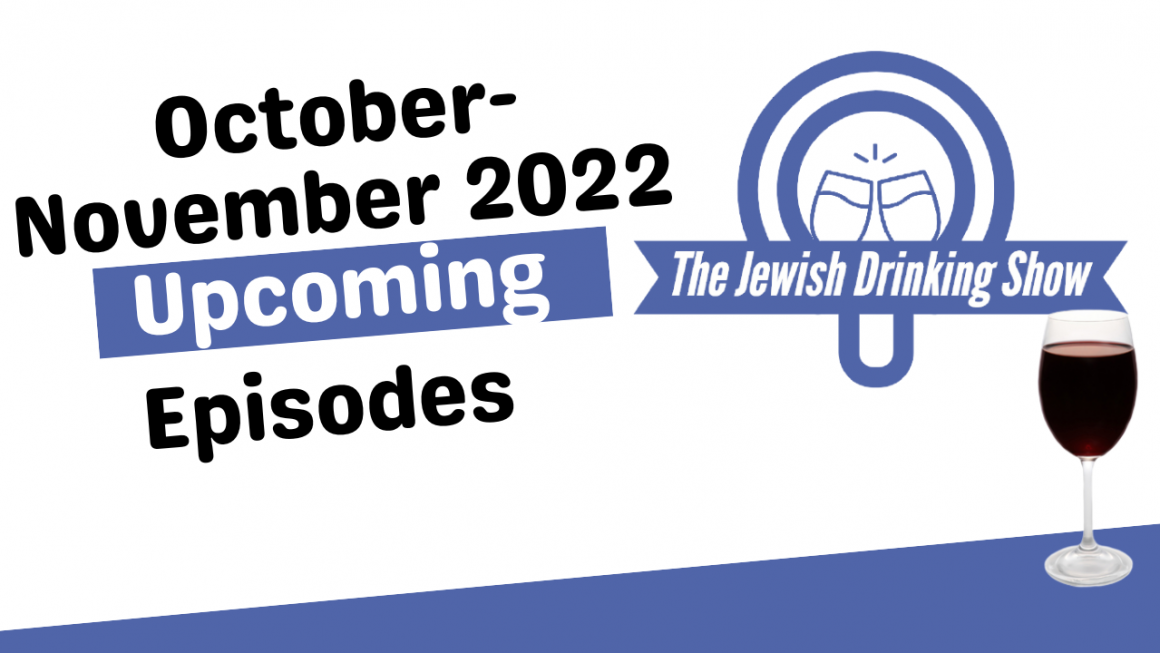 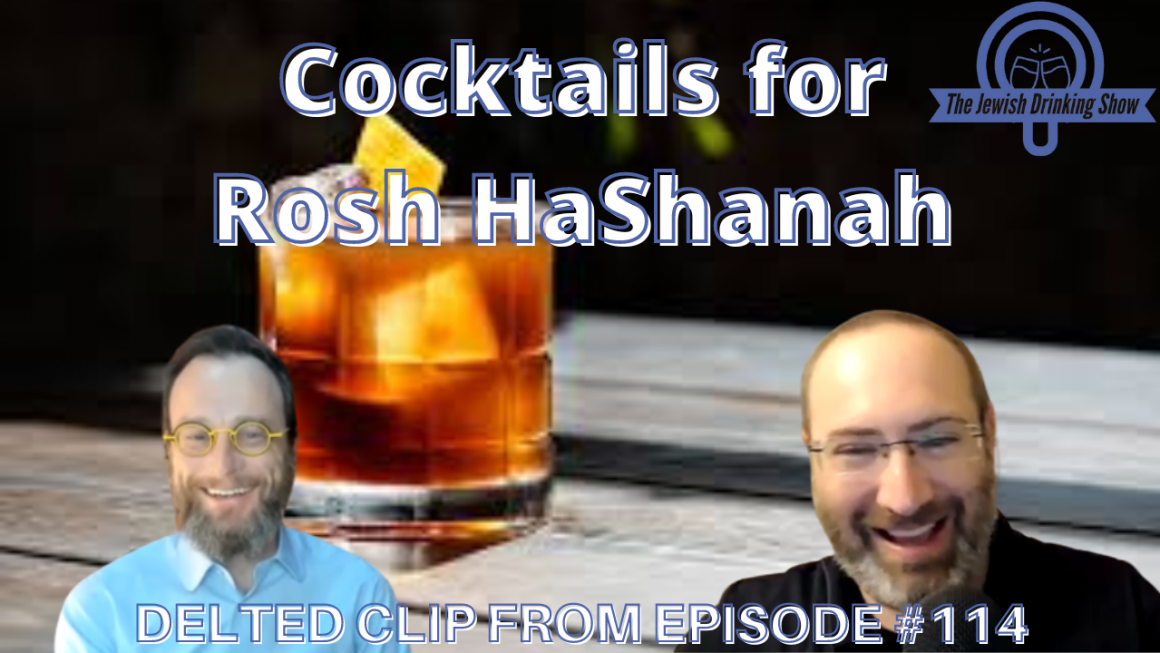