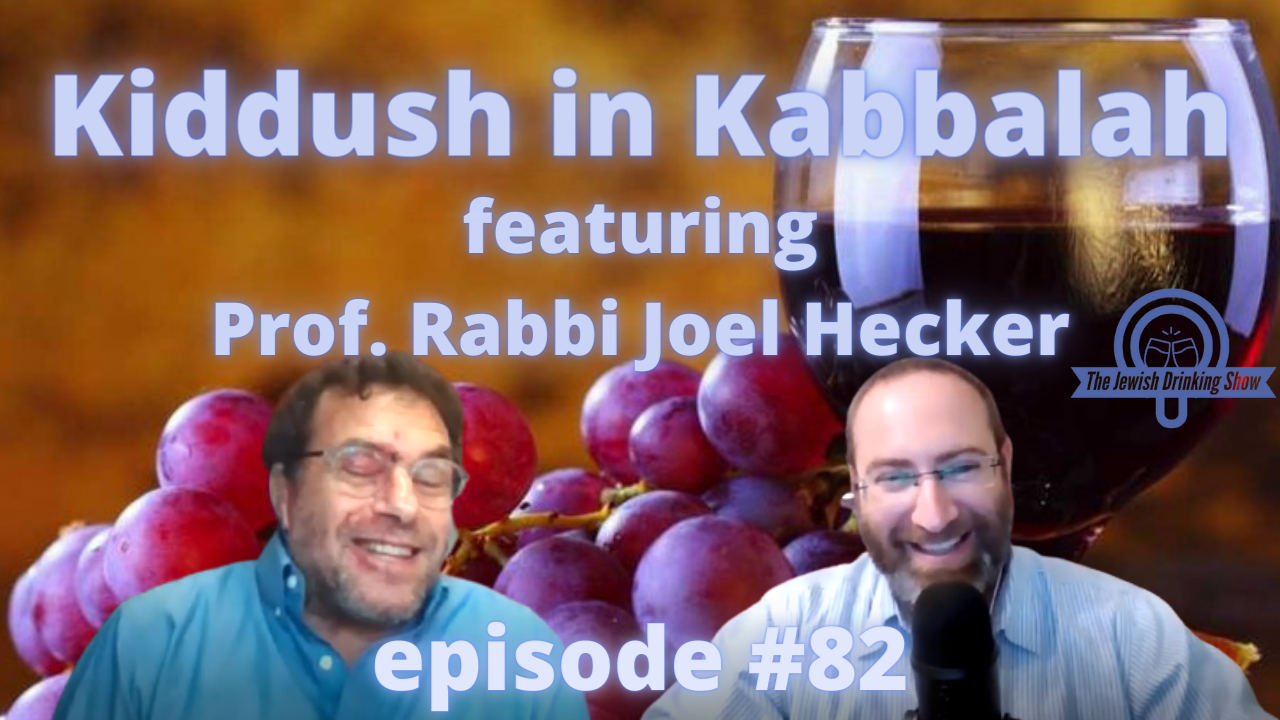 Discussing Kiddush in Kabbalah on the 82nd episode of The Jewish Drinking Show is first-time guest, Professor Rabbi Joel Hecker. Specifically, we discuss what the author of the Zohar writes about kiddush requirements.

Rabbi Dr. Hecker serves as Professor of Jewish Mysticism at the Reconstructionist Rabbinical College, and is among today’s most prominent scholars of kabbalah. He holds an H.B.A. in English literature from the University of Toronto, rabbinic ordination and M.S. in Jewish philosophy from Yeshiva University, and a doctorate in Judaic Studies, specializing in Jewish mysticism, from New York University. Hecker is also the author of Mystical Bodies, Mystical Meals: Eating and Embodiment in Medieval Kabbalah, and has published widely on a range of themes in Jewish mysticism. His scholarly interests include ritual, embodiment, mystical techniques, the deployment of emotion, visual culture in the kabbalah, as well as the history of Jewish magic.

The episode is available on various podcasting platforms, as well as in video format: 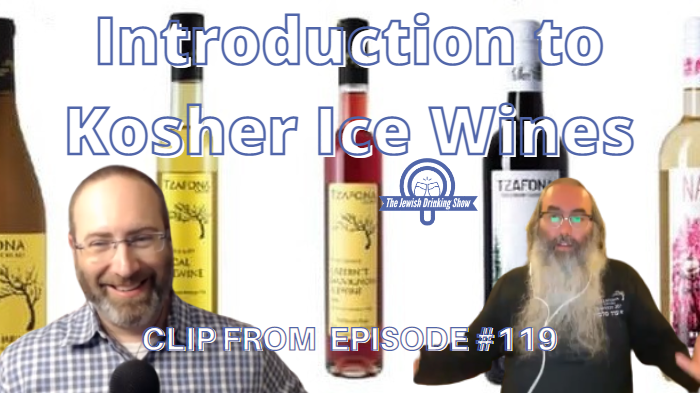 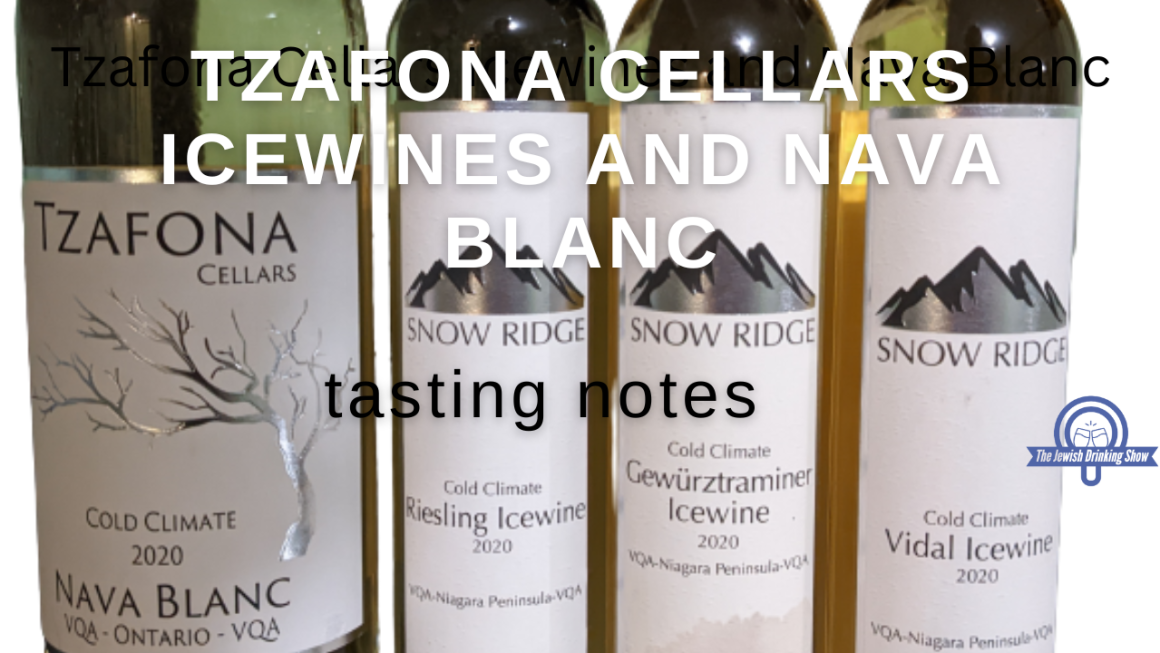 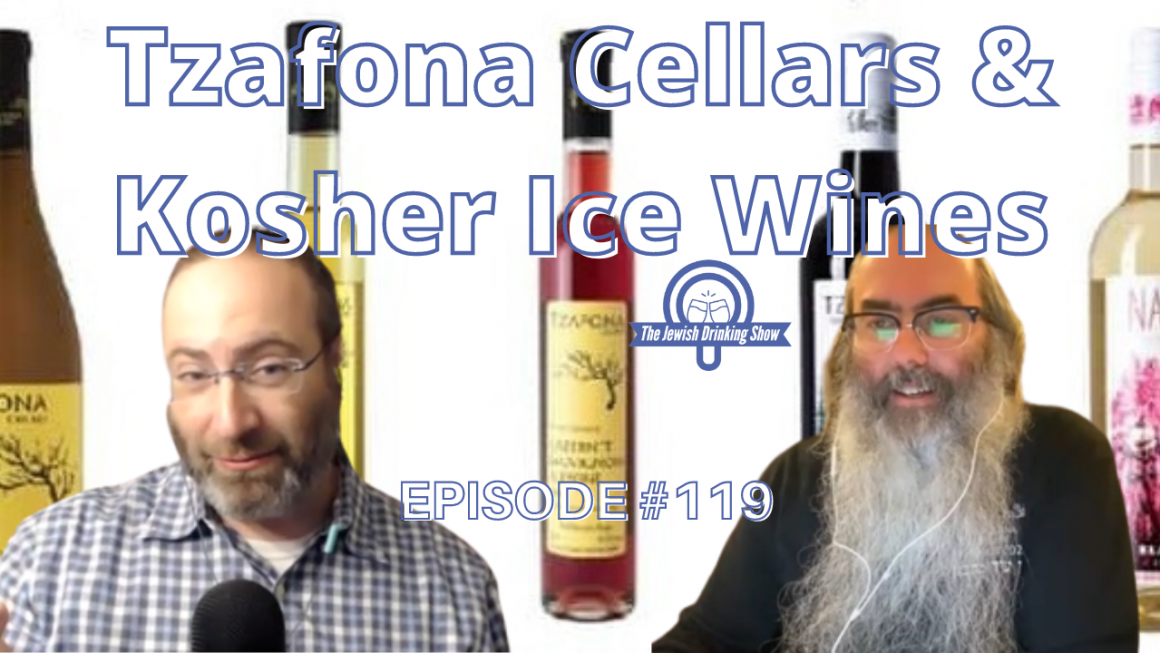