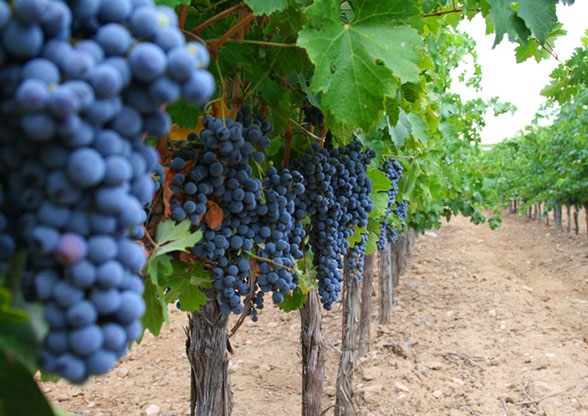 In the course of the first story of drinking in the entirety of the Bible, we see Noah disembarking from the ark and doing something with regard to a vineyard:

Noah, man of the soil, [something] to plant a vineyard.

It’s unclear how to translate the word ויחל here, as there are multiple possibilities as to what it could mean.

Debasement (Midrash & Rashi)
One approach to understanding ויחל is using חל, the opposite of קדש – holy. In this way, Noah debased himself or “unholified” himself, going from a holy level on the ark to a profaned state in planting the vineyard and getting drunk, as Rashi quotes from the midrash (בראשית רבה לו:ג & רש”י על בראשית י:כ, ד”ה ויחל). This approach is one that approaches what Noah did in a negative light.

Beginning
Many approaches, however, look at ויחל as coming from להתחיל, beginning. So what did Noah begin to do?

Began to Plant Vineyards
One of these “beginnings” approaches is that suggested by Rabbi Moshe, son of Nahman, that grape vines had existed, but that Noah was the first to order them on such a scale that he was the first to plant an actual vineyard (רמב”ן על בראשית ט:כ, ד”ה איש האדמה).

His First Postdiluvian Action
Rabbi David Kimhi suggested that Noah was not only the first to plant vineyards, but also that, upon disembarking from the ark, Noah’s first postdiluvian action was to plant this vineyard (רד”ק על בראשית ט:כ, ד”ה ויחל נח איש האדמה). This brings with it an ambiguous moral valence: on the one hand, it could be like Rashi’s read that, instead of helping build a new world or planting food, Noah’s first activity was to plant a vineyard, which leads him to getting drunk. On the other hand, it could simply be that he just happened to become an agricultural innovator.

When Did Noah’s Agricultural Knowledge Kick In?
This agricultural innovator aspect is unclear whether his being a man of the earth (איש האדמה) was something that he began to develop following the flood and, thus, was able to agriculturally innovate vineyards, or whether he had been an antediluvian man of the earth, brought a vine with him and began to re-engage with this agricultural activity upon setting foot on dry ground. One wonders how much he may have been sick of being out to sea and just wanted to re-connect with the earth: either he had been earthly pre-flood and had been cut off from this part of his identity, or that Noah had to become knowledgeable with dealing with the earth upon his disembarking.

Concluding
There are different ways of approaching this one word and how it colors the ensuing story, as well as Noah’s character. For a bit further, you can check out this video earlier in this post, which is a part of a broader conversation, about the entirety of Noah’s drinking in Genesis. You can also check out this source sheet on the medieval exegetes I mentioned above. Are there other opinions/ideas out there on this? Please let me know at Drew@JewishDrinking.com!

One thought on “What Did Noah Begin Doing with a Vineyard Upon Disembarking From the Ark?” 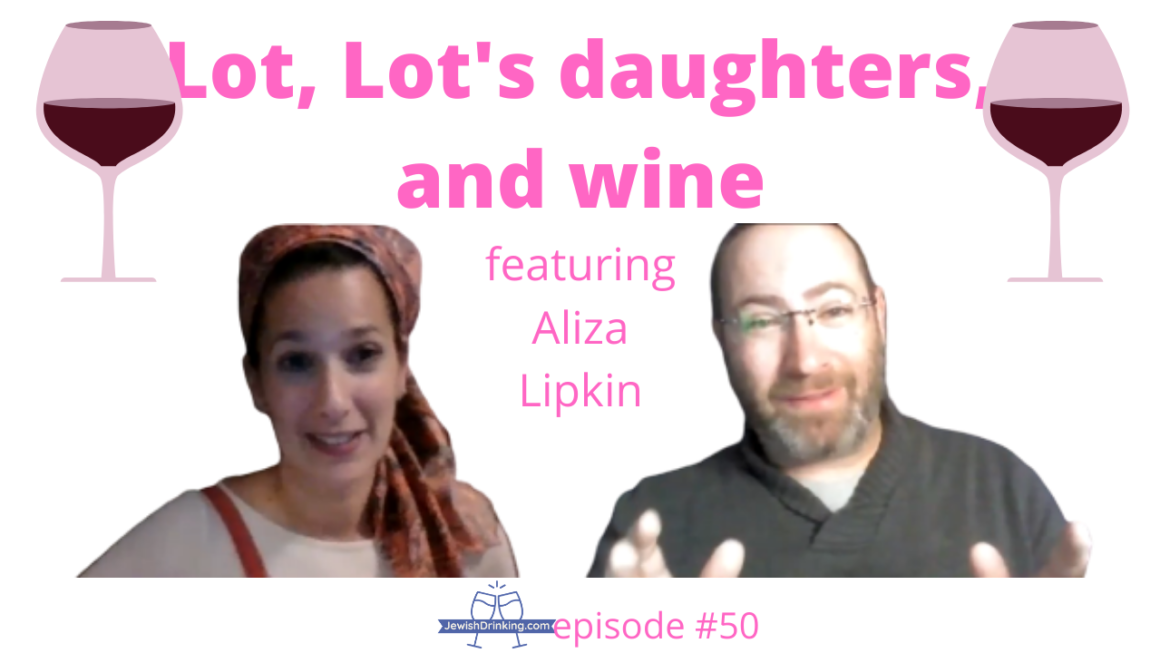 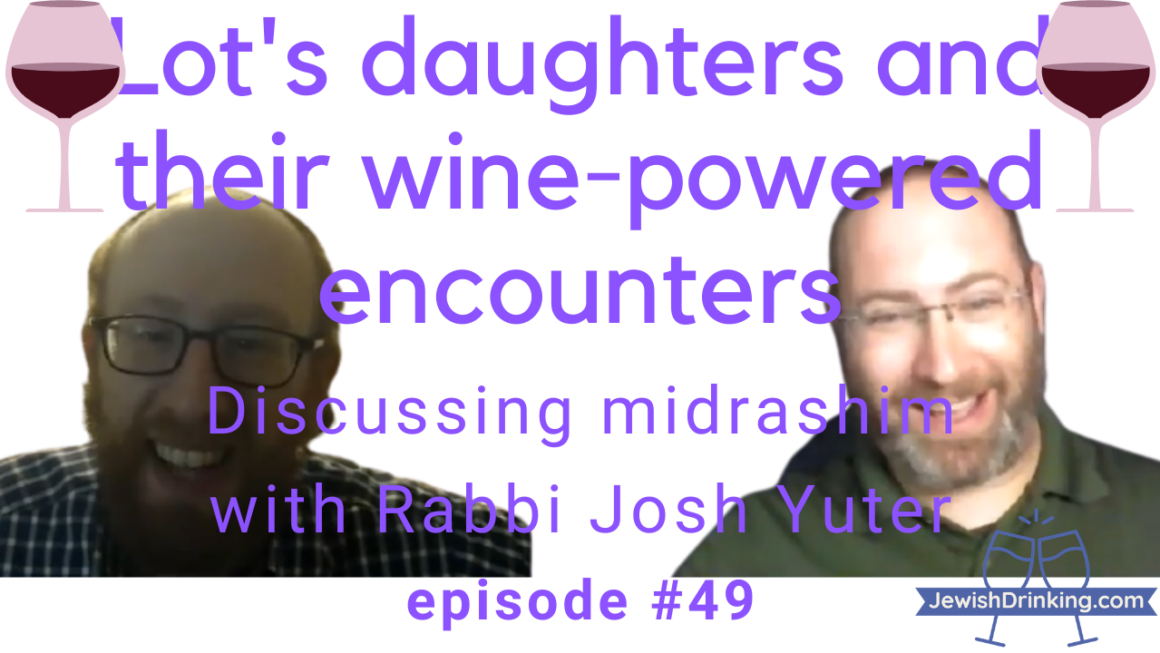